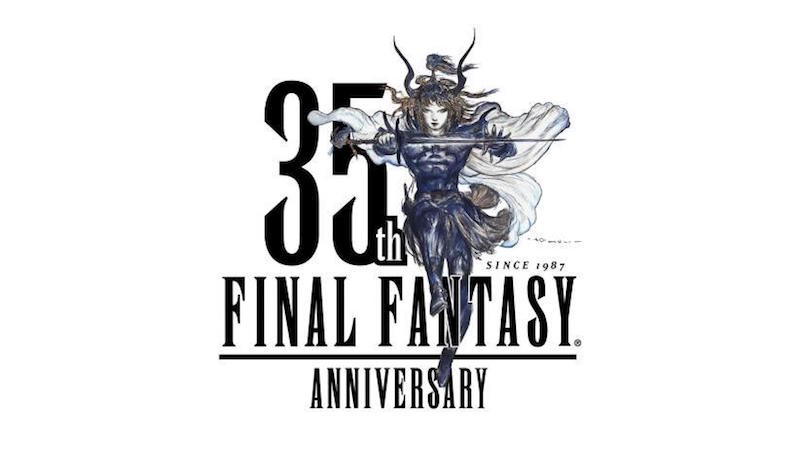 Square Enix has officially launched the Final Fantasy 35th anniversary website, with the venerable RPG series marking the milestone on December 18, 2022 in Japan. On that date 35 years ago, the original Final Fantasy game hit the NES, and, well, the rest is history.

We will continue to work hard making each Final Fantasy game one that you will remember for a long time to come.

The Final Fantasy 35th site will support new releases, sharing info on upcoming titles and merchandise. I hope you’re excited for what’s on the way for Final Fantasy!

Final Fantasy VII Remake Part 2 is currently in development at Square Enix and will be unveiled at some point this year, although a release date for the project has yet to be set in stone. The company also revealed that new projects in the FFVII series are on the horizon beyond the remake project.