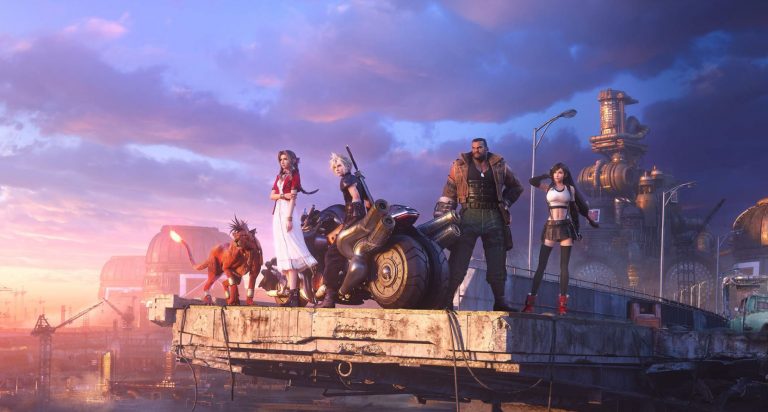 Speaking in wake of the 25th anniversary of Final Fantasy 7 today, Square Enix has confirmed that more projects based on the popular RPG are in the pipeline following completion of the Final Fantasy 7 Remake project.

Tetsuya Nomura, the character designer for Final Fantasy 7 and creative director on the remake project, commented:

And there will be even more new FFVII projects that started up after the remake coming in future too. The team sees this 25th anniversary as a waypoint on our journey with FFVII, and will continue pressing ahead to even greater things, so please keep supporting us going forward.

You can read the full message below.

Last Summer, the game’s co-director revealed that some parts of Final Fantasy 7 Remake’s future instalments will ‘differ significantly‘ from the original.