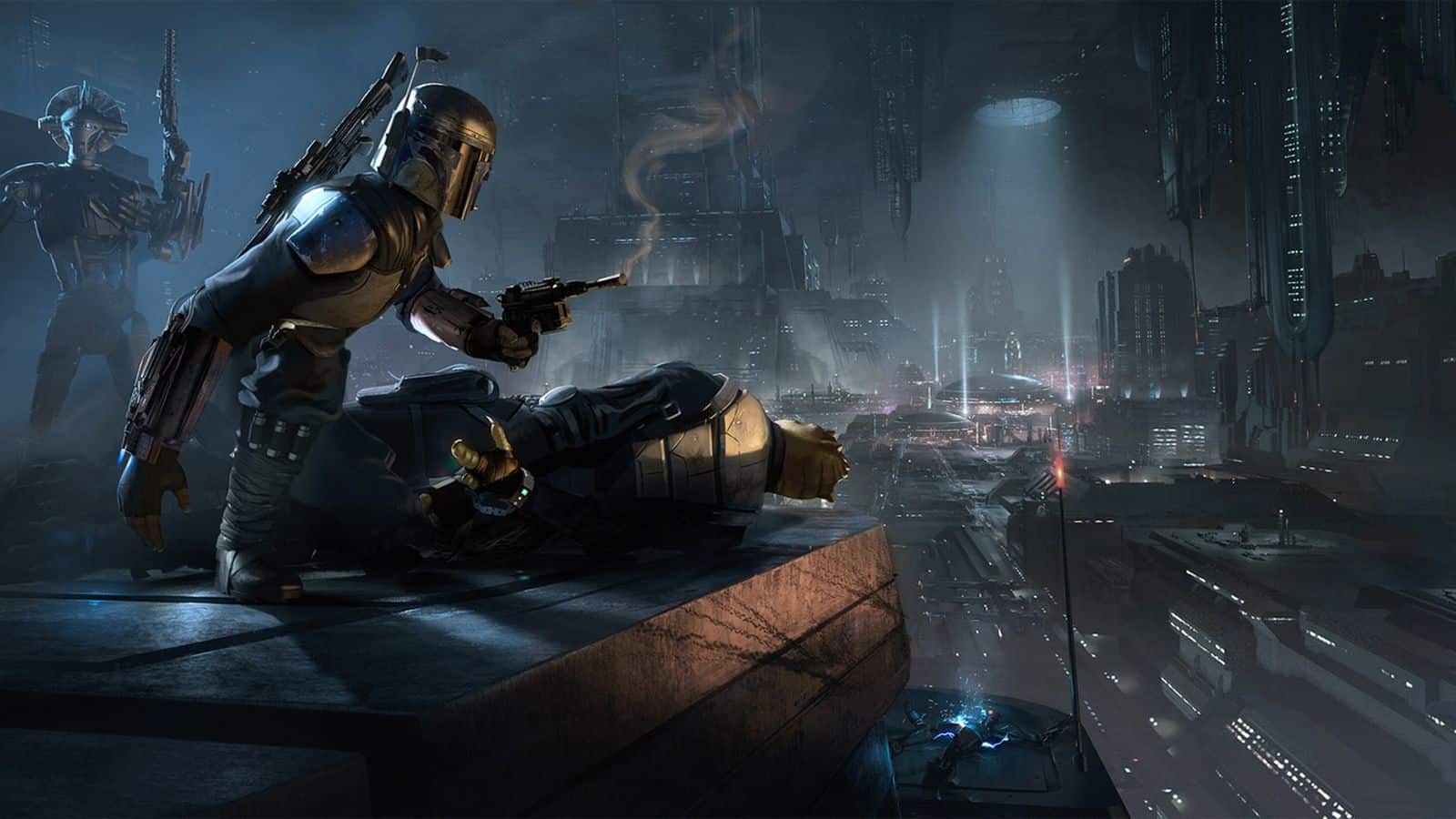 Star Wars 1313 was originally announced at E3 2012 but was sadly cancelled after Disney purchased LucasArts in 2013, at which point the company put on hold all existing projects. Star Wars 1313 was never revived after the Disney acquisition, which is a shame as it looked fantastic.

Based on what we know, the epic sci-fi title would have seen players controlling a bounty hunter in its opening stages, only for the character to be bumped off by Boba Fett, at which point we’d assume control of him instead. The game took place predominantly on Level 1313 in Coruscant.

There was hope that Star Wars 1313 could still see the light of day at some point, as Kathleen Kennedy said back in 2015 that the project could still materialise. That, obviously, never happened, and it’s never been mentioned since.

In related news, EA announced this week that three new Star Wars games are in development, including a sequel to Star Wars Jedi: Fallen Order.