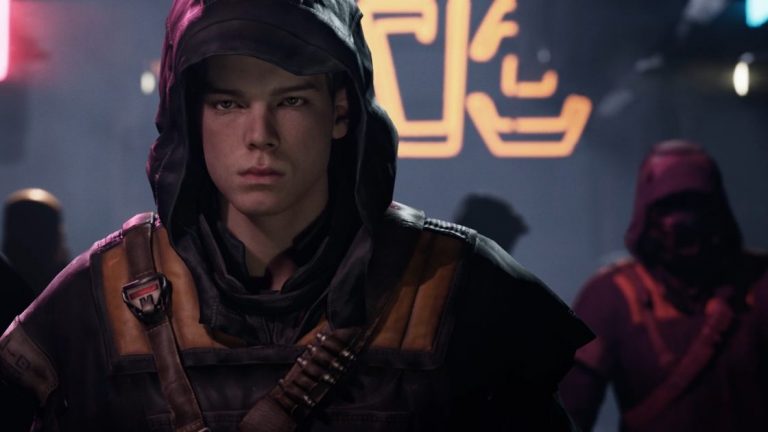 Respawn Entertainment has dished out the Star Wars Jedi: Fallen Order 1.04 update patch notes for your viewing pleasure, which is available today for PC and will be rolled out for PlayStation 4 and Xbox One later this week.