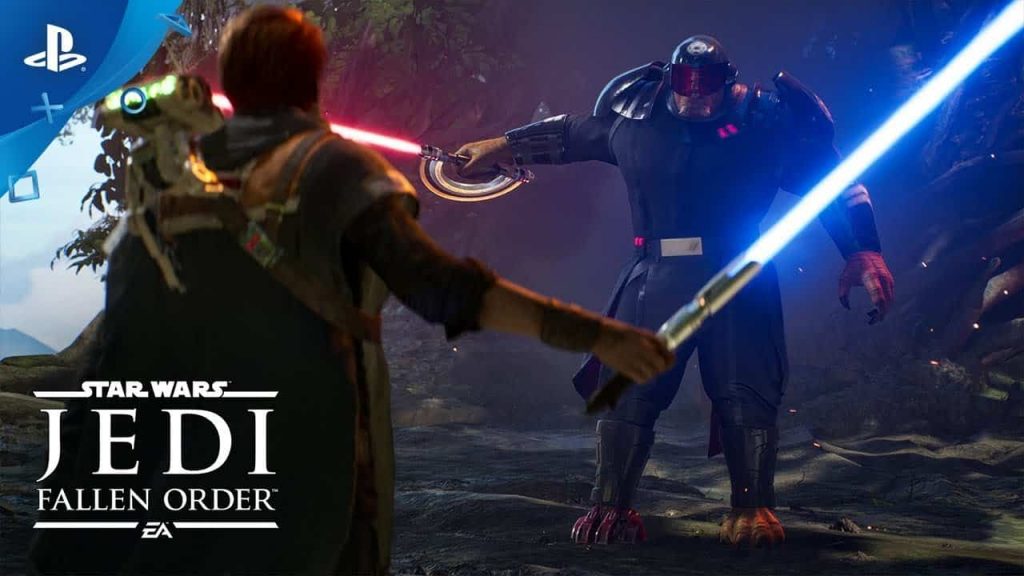 This patch focuses on a small number of fixes, including some for climbing and grabbing onto ledges, and the growing of plants within the Terrarium.

The patch also includes some tweaks to make Cal more responsive during combat. The tweaks will mostly be noticeable during stagger reactions, kicks, flybacks, staff parry and sprint attacks.

As one of the last Jedi, you must do whatever it takes to survive. Complete your training before the Inquisitors discover your plan to rebuild the Jedi Order. Explore ancient forests, windswept cliffs, and haunted jungles as you decide when and where you want to go next

Star Wars Jedi: Fallen Order was released in November for PlayStation 4, PC, and Xbox One. Read our review of the game here.