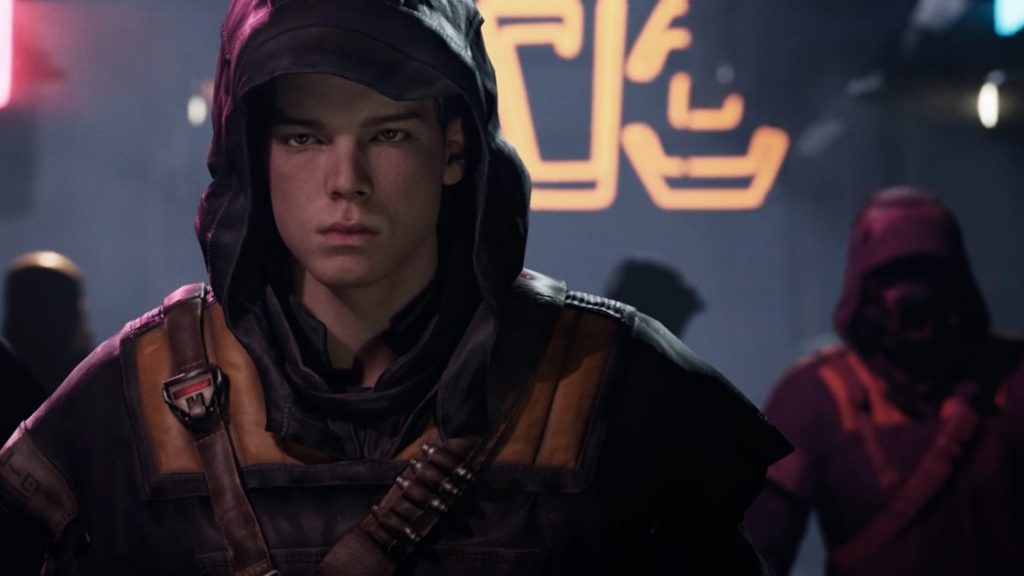 Respawn has announced that the first Star Wars Jedi: Fallen Order gameplay will rock up at EA Play next month.

That’s about your lot as far as details go, although we don’t have an exact time yet as to when the gameplay will be showcased. EA Play itself kicks off on June 7.

Star Wars Jedi: Fallen Order was announced during E3 2018, when Vince Zampella confirmed the game’s title while sitting in the audience at EA’s presser. The game will be a narrative-driven single-player experience set between the events of Revenge of the Sith and A New Hope, and will offer a meaty campaign in terms of length.

EA confirmed last month that Star Wars Jedi: Fallen Order will launch for PlayStation 4, PC, and Xbox One on November 15.