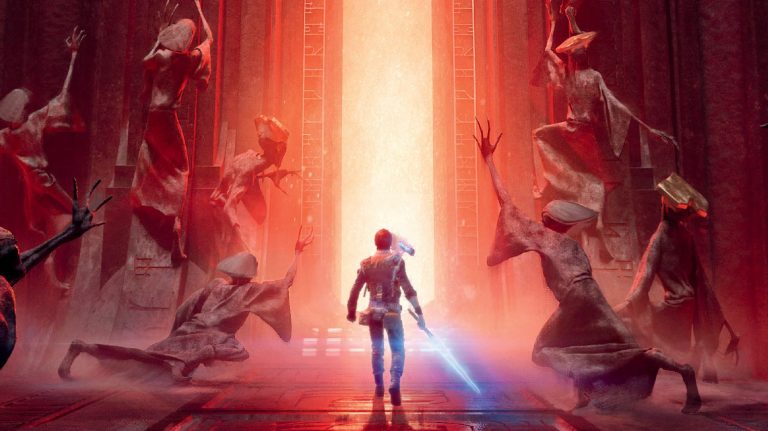 According to a report by TheGamer, Star Wars Jedi: Fallen Order will launch for PS5 on Friday, June 11. Publisher EA has still not yet officially confirmed a release date for the game on new home consoles.

A UK-based retailer source has told the site that they have been receiving physical copies of the next-generation version of Respawn’s single-player Star Wars title. Furthermore, they have been informed by head office that an “announcement and release” will take place on Friday.

EA previously confirmed that Star Wars Jedi: Fallen Order would be hitting PS5 and Xbox Series X/S this summer, but wouldn’t elaborate any further at the time. The game will be getting a free upgrade for existing owners in addition to this newly-revealed physical edition.

Star Wars Jedi: Fallen Order was released for PS4, PC and Xbox One in November 2019, and you can read our review of the game here.