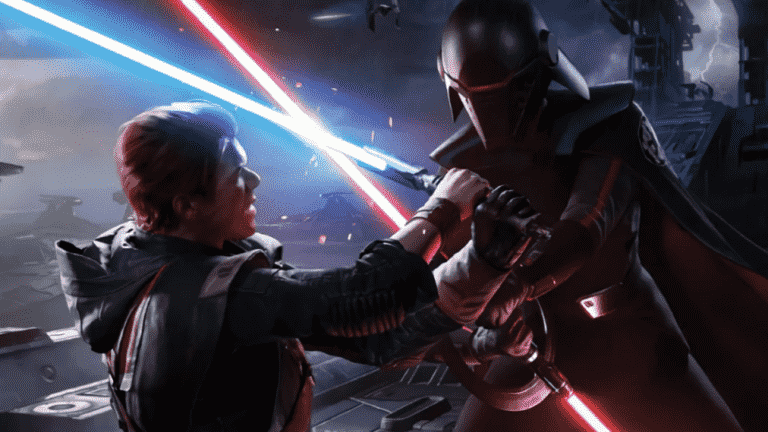 According to Submarinos and Americanas, the next-generation version of Respawn’s single-player adventure game will launch on June 26, 2021. Publisher Electronic Arts had previously only revealed a Summer 2021 window for the PS5 and Xbox Series X/S release, which is set to be a free upgrade for existing owners on PS4 and Xbox One.

Given that the game has appeared on two retailer websites, it’s looking likely that we’ll be getting a full physical version of Star Wars Jedi: Fallen Order on PS5 and Xbox Series X/S too.

It should be noted that E3 2021 takes place a week before this leaked date, so presumably we’ll get an official confirmation during this time.

Star Wars Jedi: Fallen Order was originally released for the PS4, PC and Xbox One in November 2019, and you can read our full verdict on the title here.