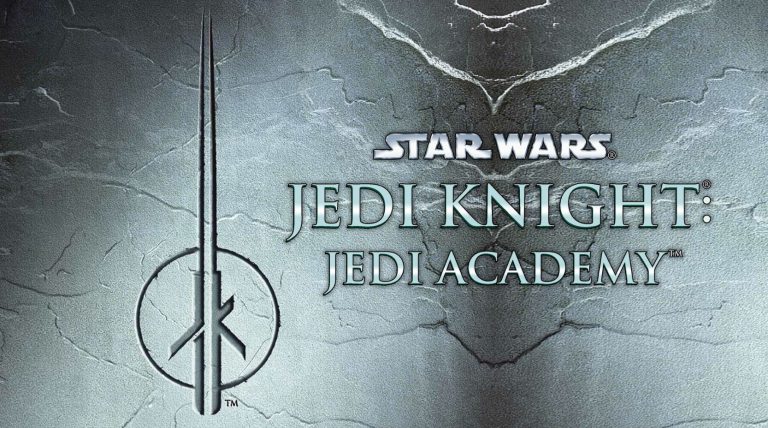 So this is weird – it would appear that Star Wars Jedi Knight: Jedi Academy has accidental cross-play built into its online mutliplayer modes on PS4 and Xbox One.

Apparently, folks who have been playing Star Wars Jedi Knight: Jedi Academy online (and you should, because it’s great) have been inexplicably running into PC players and getting wrecked by them on the regular thanks to the huge advantage that they have thanks to the trust keyboard and mouse combo.

Oh, I and I guess that the 17 years that they’ve spent honing their craft on the game also helps too.

Basically, essentially PC folks only have to nab the clearly displayed server IP from a console match, put into the PC server browser and join. We do have to wonder though that given just how high the deck is stacked against console folks, whether or not porting studio Aspyr will leave it in or elect to get rid of it, especially as right now, there doesn’t seem to be a way to prevent PC folks from joining console games and turning them into killing fields.

This odd anomaly was reported by ResetEra poster MAX PAYMENT.

In case you missed our review of Star Wars Jedi Knight: Jedi Academy on PS4 you can catch up with it here. We thought that it was a much better title than last year’s Jedi Outcast with a far superior single-player campaign and utterly addictive suite of online multiplayer modes.

What do you guys think about this? Sure, having more capable PC players storm into console multiplayer games and murder its players hardly creates a level playing field, but would you prefer that sort of functionality to be left in with the caveat being that console owners have mouse and keyboard support too? Let us know your thoughts below.