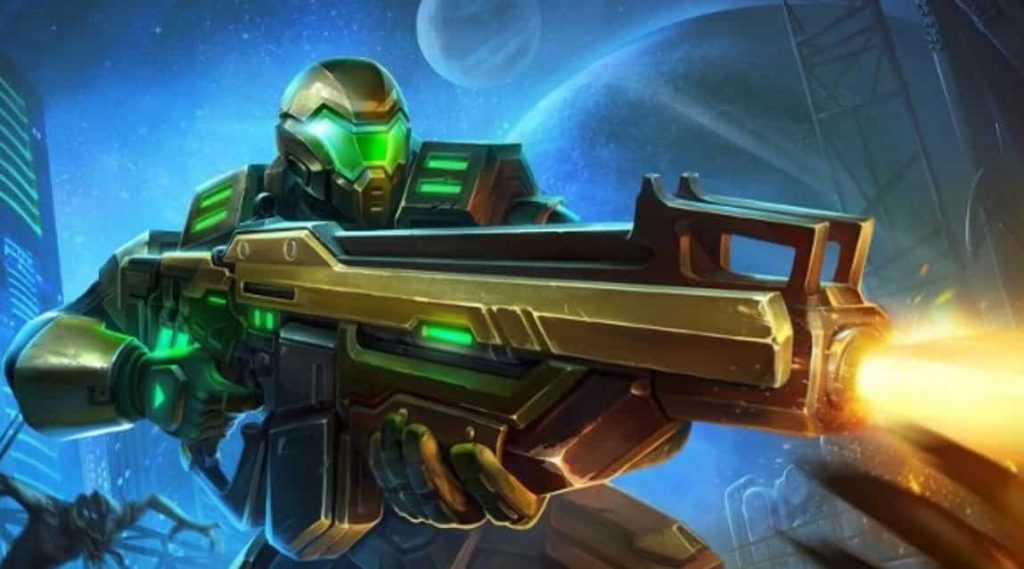 For what seems like an absolute age, Sony seemed to resist the winds of crossplay, which is to say that the platform holder was quite content to let PS4 gamers play with, well, other PS4 gamers and basically nobody else. Well, times have changed and so it seems has the attitude of the big S towards the whole arrangement, leading numerous developers to announce crossplay functionality in their games and Sony themselves to announce that its crossplay initiative is now out of beta. To keep track of all this madness, we’ve made an ongoing feature list of all PS4 crossplay games.

The following PS4 games currently support crossplay functionality completely – which is to say that the.players from at least all three major online gaming platforms (PS4, Xbox One and PC) can play against or with each other without issue.

Though a small list right now, you can expect it to grow rapidly over the coming months and years as Sony embraces crossplay going forward for both PS4 and also PS5 when the next generation of consoles rolls around.

Of course, not all games are created equally which means that some games which support crossplay will do so only in a limited fashion, whereupon some platforms are mutually exclusive to one another (PS4 players might only be able to play with PC players and not Nintendo Switch players), for example.

Meanwhile, here are PS4 games that support crossplay on other platforms, but do not offer that functionality in the PS4 version of the game (yet).

Keep this page bookmarked as we add more and more games to it.