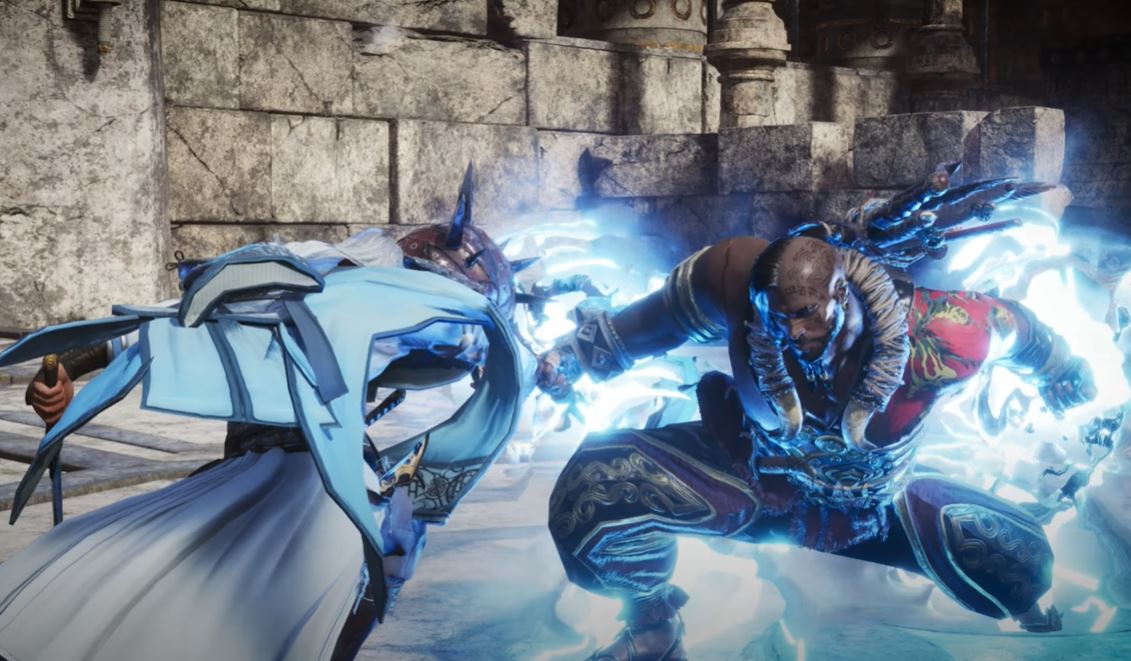 It looks like that the PlayStation Plus August 2021 free PS5 and PS4 games line-up will include Hunter’s Arena, a new melee focused battle royale title that the developer has confirmed will exclusively debut on Sony’s PlayStation Plus service next month.

Allowing players to choose from a number of different classes, each with their own abilities, strengths and weaknesses, Hunter’s Arena has players not only contending with each other for fame, fortune and loot, but also legions of flesh hungry demons too.

It’s certainly a novel twist on the increasingly shopworn battle royale formula, that much is for sure.

You can catch the Hunter’s Arena trailer below.