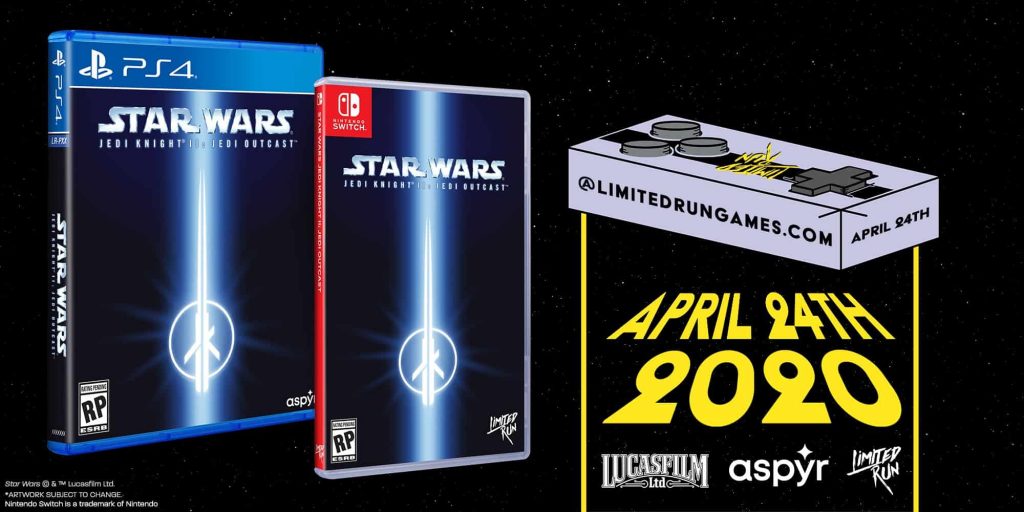 Both games will be available for pre-order on April 24, and there’s also a dual pack featuring both games if you fancy grabbing the whole set. The most interesting is the Collector’s Edition for each game, which includes the following content and retails for $74.99: