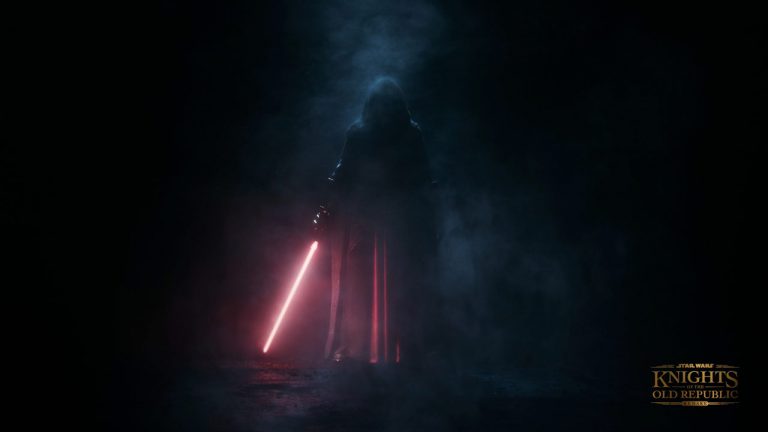 Embracer Group has revealed during its Q4 financial report that news on the upcoming Star Wars: Knights of the Old Republic Remake for PS5 and PC will be shared within the ‘next several months.’

Matthew Karch, a member of the board at Embracer Group, which owns developer Aspyr Media, revealed that Saber Interactive is helping out on the development of the remake of the classic BioWare TPg, which is “basically” being made from the ground up.

Aspyr has gone full in to make this the best game that they can make. When we acquired Aspyr, we knew from the start that they would require our assistance. Saber has tremendous expertise in creating these types of products. We’ve done it on Halo — on multiple Halo products — we’ve done it on other titles that we’ve remastered over on other platforms.

We’re fully confident that the game is going to be fantastic but it’s a massive, massive product and massive products require a lot of effort and a lot of time to make good. And especially when you’re talking about a game already old — very old — we’ve basically had to remake that game from scratch. I would say in the next several months you’ll be hearing more from us about it.

Star Wars: Knights of the Old Republic for PS5 and PC has yet to attract a release date.