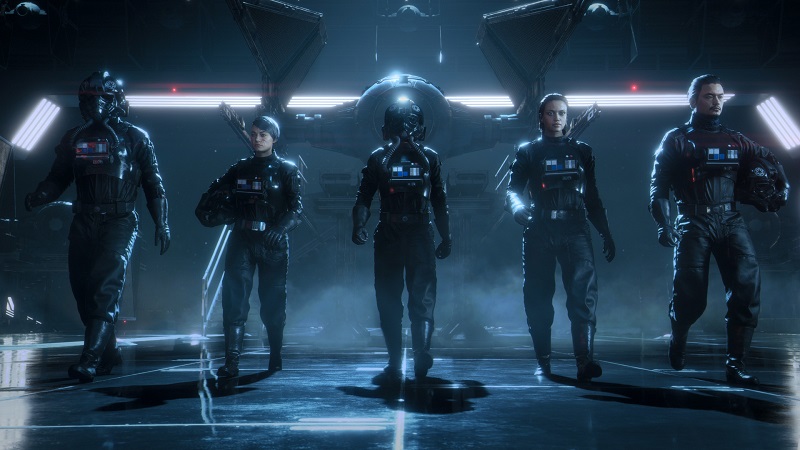 EA Motive, the developer behind Star Wars: Squadrons has said that it’s working on ‘several’ games after EA recently said it would ‘double down’ on the license, following the success of titles like Star Wars: Jedi Fallen Order and Star Wars: Battlefront II.

Speaking in a blog post published earlier this past week (and spotted by VGC – thanks guys), EA Motive General Manager Patrick Klaus discussed how it was his vision for the studio to “empower players to create, experiment, live and share their own unique stories.”

More than that, Klaus went on to say that the release of Star Wars: Squadrons heralded a new beginning for the studio as it seeks to strike out on its own and develop new and interesting experiences going forward:

“In the days leading up to the release of Star Wars: Squadrons, you may have seen our refreshed brand logo and that’s what I’m here to talk more about. In addition to Star Wars: Squadrons, we’re also working on several unannounced projects. Innovation is tough, but it’s also exciting and energizing. With our new mission, we’re trying a lot of things and testing many ideas which you can’t get attached to, as iteration and experimentation are healthy and a key to finding something great.”

What new Star Wars titles would you like to se EA Motive come up with next? Feel free to let us know in the comments long ago and far away below.

Relatedly, you can catch our review of Star Wars: Squadrons here.