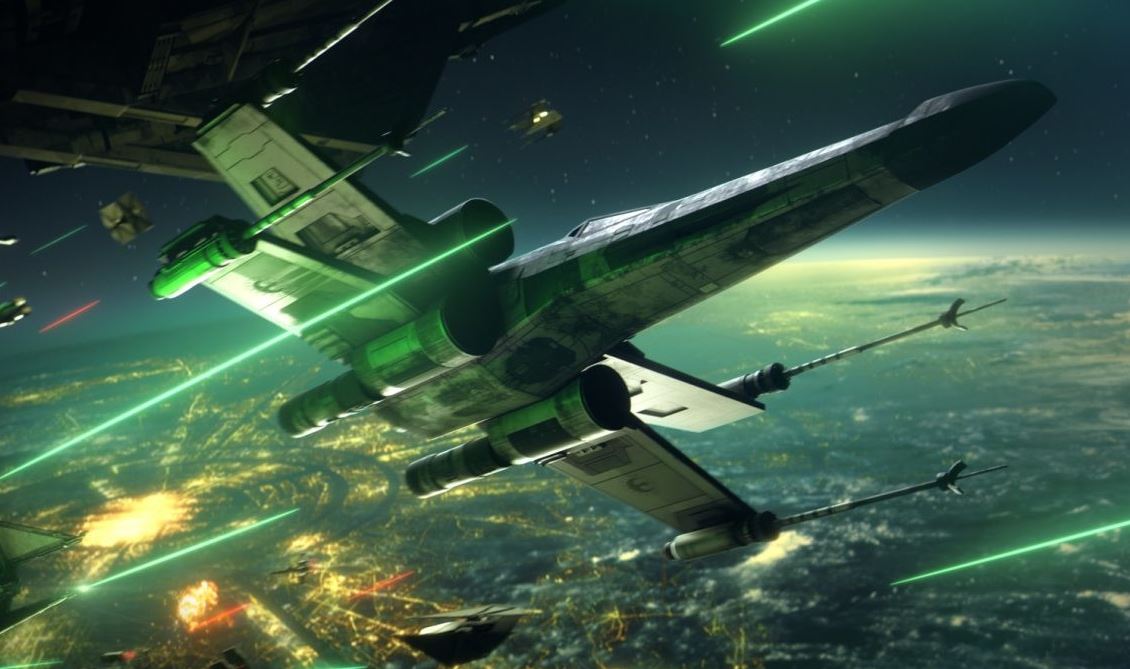 EA has confirmed to Polygon that Star Wars Squadrons will not offer any key improvements on PS5 when played through backwards compatibility, except improved lighting.

This makes us wonder why we aren’t seeing a 120 FPS mode or any other kind of firm performance and visual modes for the title. Unfortunately, the answer is we are unlikely to know why this is the case.

What are your thoughts on the PS5 not receiving any specific Star Wars Squadrons support?