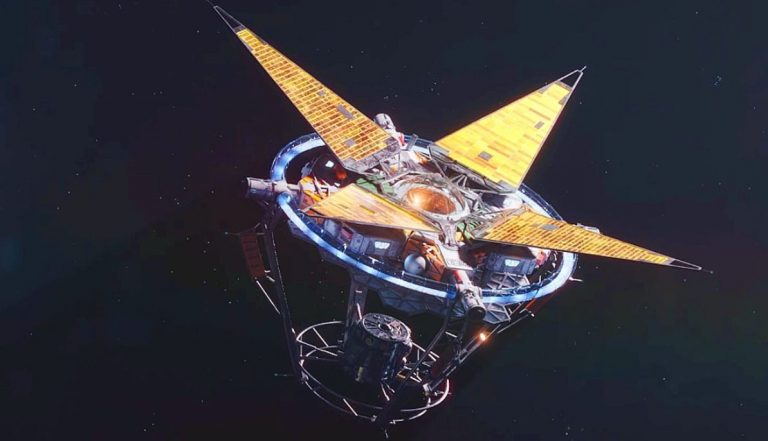 Bethesda‘s Starfield is not coming to the PS5, this much we already know from journalist Jeff Grubb, but it’s now been revealed why that’s the case. According to analyst Daniel Ahmad, it’s because Microsoft is using the upcoming RPG as a key title for which to grow its Game Pass service.

With Game Pass now the center of the Xbox ecosystem, it is becoming more important for Microsoft to invest in exclusive content and IP that increases the value of the service and leads to new user acquisitions.

With Microsoft now having acquired ZeniMax Media, this obviously means that they won’t be pocketing any potential PS5 sales if the game is indeed exclusive to PC and Xbox. However, as Ahmad notes, the company is looking to use to help grow Game Pass, so it’s not missing out on anything as far as the Xbox manufacturer is concerned.

Starfield is currently in development for PC and Xbox platforms with a release date yet to be announced.