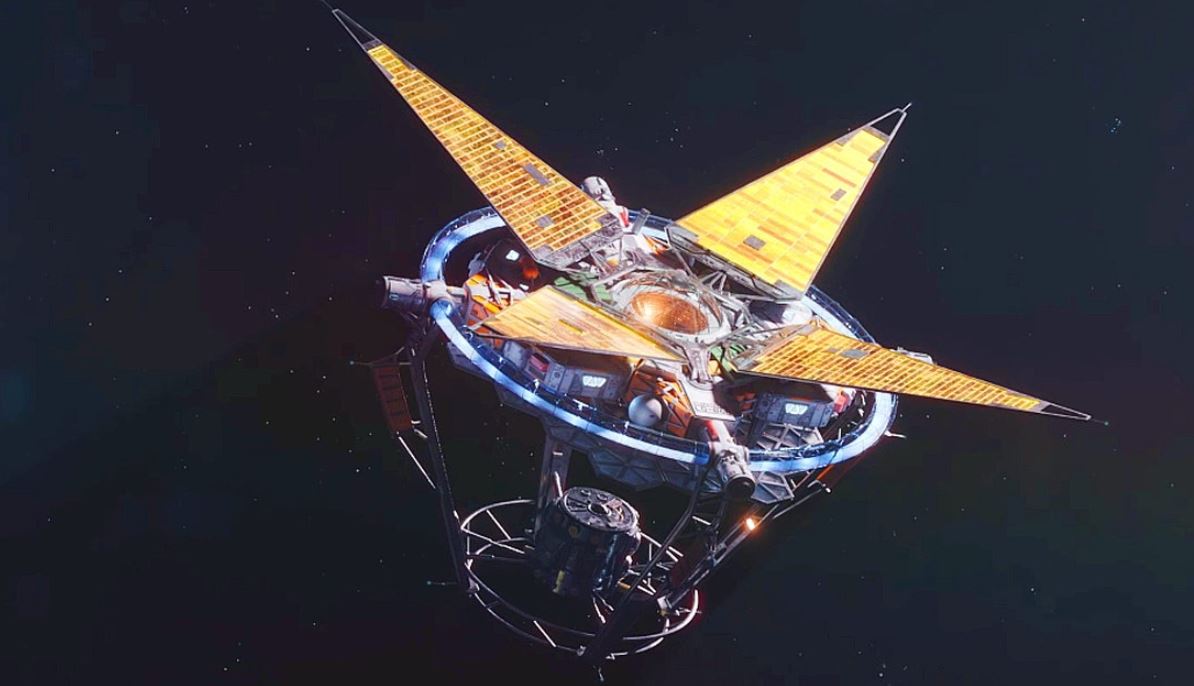 Journalist Jeff Grubb, who has a number of inside sources and revealed details about games in the past has come out and confirmed that Starfield will be exclusive to Xbox and PC platforms, not hitting PS5 at all.

The news comes as the waters were beginning to get muddied about the exclusivity regarding the game and Jeff Grubb wanted to clear up his statement and confirm the exclusivity clearly.

This news isn’t particularly surprising for those who have been following the game and Bethesda as Phil Spencer said earlier this year that new Bethesda games would only release on platforms where Game Pass exists. But, if you want to get a look at what you might be missing out on, you can see some of the leaks from last year here.

Starfield is exclusive to Xbox and PC. Period. This is me confirming that. https://t.co/j78Msk8nyG

What are your thoughts on losing out on Starfield and will you be buying a PC or Xbox to play it?

Starfield is expected to release for Xbox Series S/X and PC.