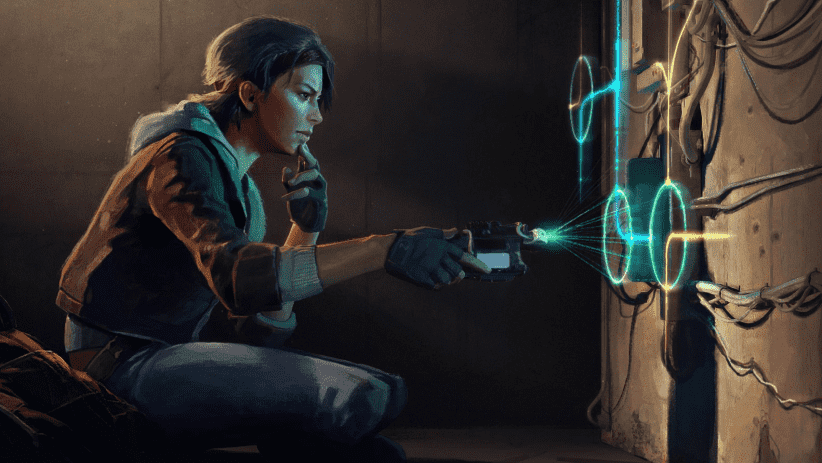 Valve head honcho Gabe Newell has revealed that we’ll have a better idea of what Steam has in store for consoles later this year, suggesting that there’s some PS5 and PS4 announcements in the pipeline.

“You will get a better of that by the end of this year,” said Newell, when asked about if Steam all port any games to consoles or just remain on PC during a recent Q&A.

Obviously there’s a lot of speculation as to what Valve may have in the pipeline in this respect. Firstly, we have PSVR 2 in the pipeline, so there’s plenty of opportunities there for Valve to exploit, and there’s also the prospect of Half Life: Alyx, which is currently exclusive to PC.

We definitely think there’s a good chance of Half Life: Alyx arriving on Sony’s next-generation headset, but we’ll just have to wait and see what Newell and team have up their sleeves.