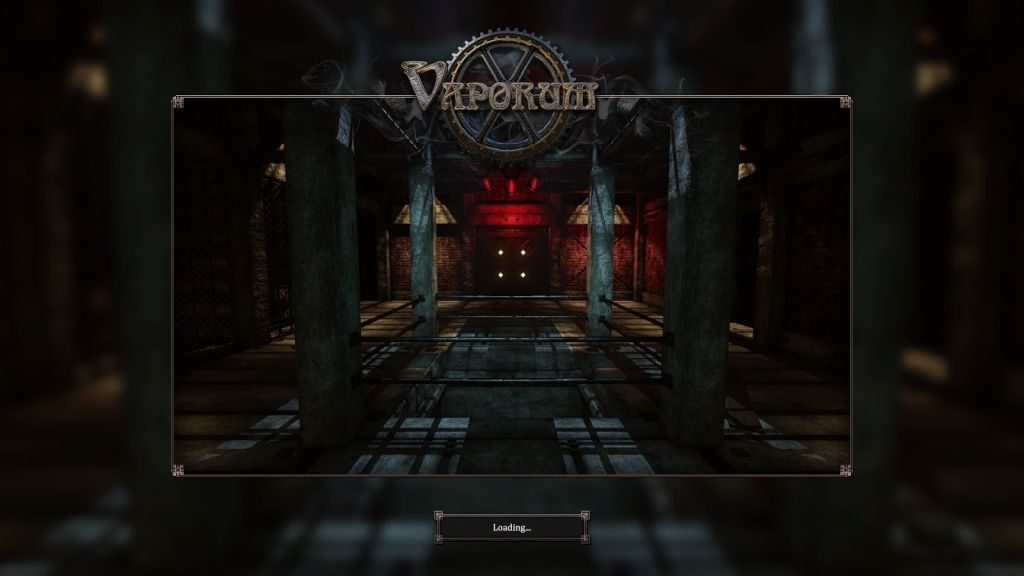 Slovakian development company Fatbot games is prepping their grid-based dungeon crawler Vaporum for and April 9 release on PlayStation 4. Already a hit on PC among the Steam crowd, Vaporum is bringing its clever mix of RPG mechanics and steampunk aesthetics to console.

There aren’t very many grid-based dungeon crawlers on PS4, so this game fills a niche that has mostly been ignored in the world of console gaming.

For those unfamiliar, grid-based dungeon crawlers (Dungeon Master I & II, Legend of Grimrock) have the player moving on a grid with somewhat restricted movements. Picture a map drawn on a piece of graph paper. You can go forward, backwards, left and right, but only one square at a time. Turning is cool, but diagonals are not.

Many of the hallmarks of the genre will be present in Vaporum. Hidden passages, secret treasures, and environmental puzzles will all be accounted for. Will there be a Steampunk version of “spikes that pop out of the floor”? We’ll have to wait until April 9 to find out.

What will be present for sure will be a substantial amount of character customization. In Vaporum, the conceit is that you will not be developing your actual character. Instead, you will be improving the exoskeleton you wear.

With different add-ons granting the player various skills and buffs, the player is encouraged to try out a variety of builds. Fatbot is touting the player’s ability to change their loadout at any time, allowing for some panicked shifts of strategy when enemies refuse to buckle in front of your weaponry.

“As your exo-rig improves, you get to unlock useful circuits on it, gaining significant permanent attribute bonuses and strong passive skills. These two approaches result in a ton of customization and plenty of viable character builds, all at your will,” says Fatbot game designer Matej Zajacik in a recent post on the PlayStation Blog.

It is great to see a grid-based game coming to PS4. Long relegated to the purview of PC gamers, the genre has a great tactile playability that will be and awesome fit for the DualShock 4. Stay locked onto PlayStation Universe for more details as they develop.