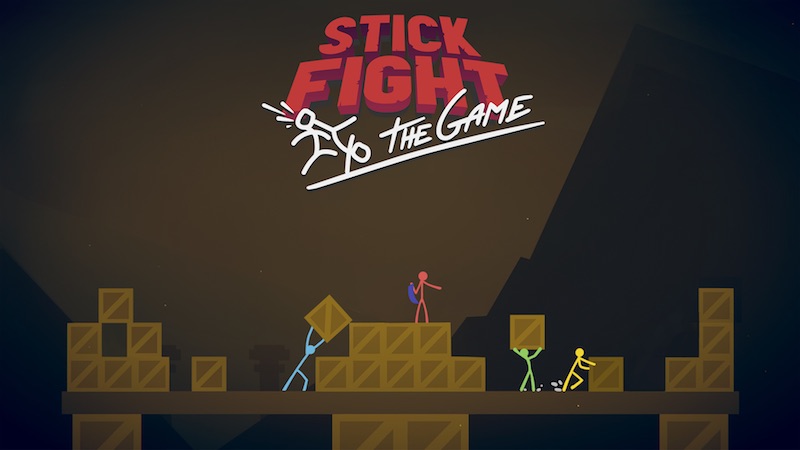 Landfall Games‘ chaotic, physics-based brawler Stick Fight: The Game has made the transition to PS4, some four years after its initial launch back in 2017 for PC and Nintendo Switch.

If you haven’t been keeping up with Stick Fight: The Game, it essentially has you duking it out with stick figures from the ‘golden age of the Internet,’ and catered perfectly towards old-school, couch multiplayer battles, with online also supported. As such, you can get into a ruck with your mates or head out and battle against random sticks — what more could you want?

Stick Fight is based with 100 stages and supports two-four players via local or online multiplayer, and is packed to the rafters with barmy weapons for you to wield in battle.

Stick Fight: The Game is now available to snap up via the PlayStation Store for PS4, and can be played on PS5 via backwards compatibility.