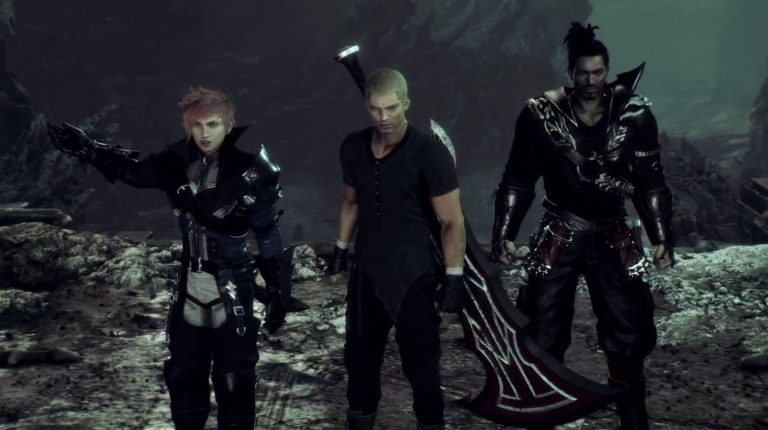 In addition to the release date, the publisher also confirmed that a new demo for PS5 and Xbox Series X/S is coming out today. This latest teaser will feature multiplayer elements, and includes a new stage as well as changes based on feedback from the previous demo.

Strange of Paradise Final Fantasy Origin is scheduled for release on March 18, 2022 for PS5, PS4, PC, Xbox Series X/S, and Xbox One.

Stranger of Paradise Final Fantasy Origins is an action-focussed spin-off to the original Final Fantasy, and looks to take on a much darker tone than previous instalments in the venerable franchise.