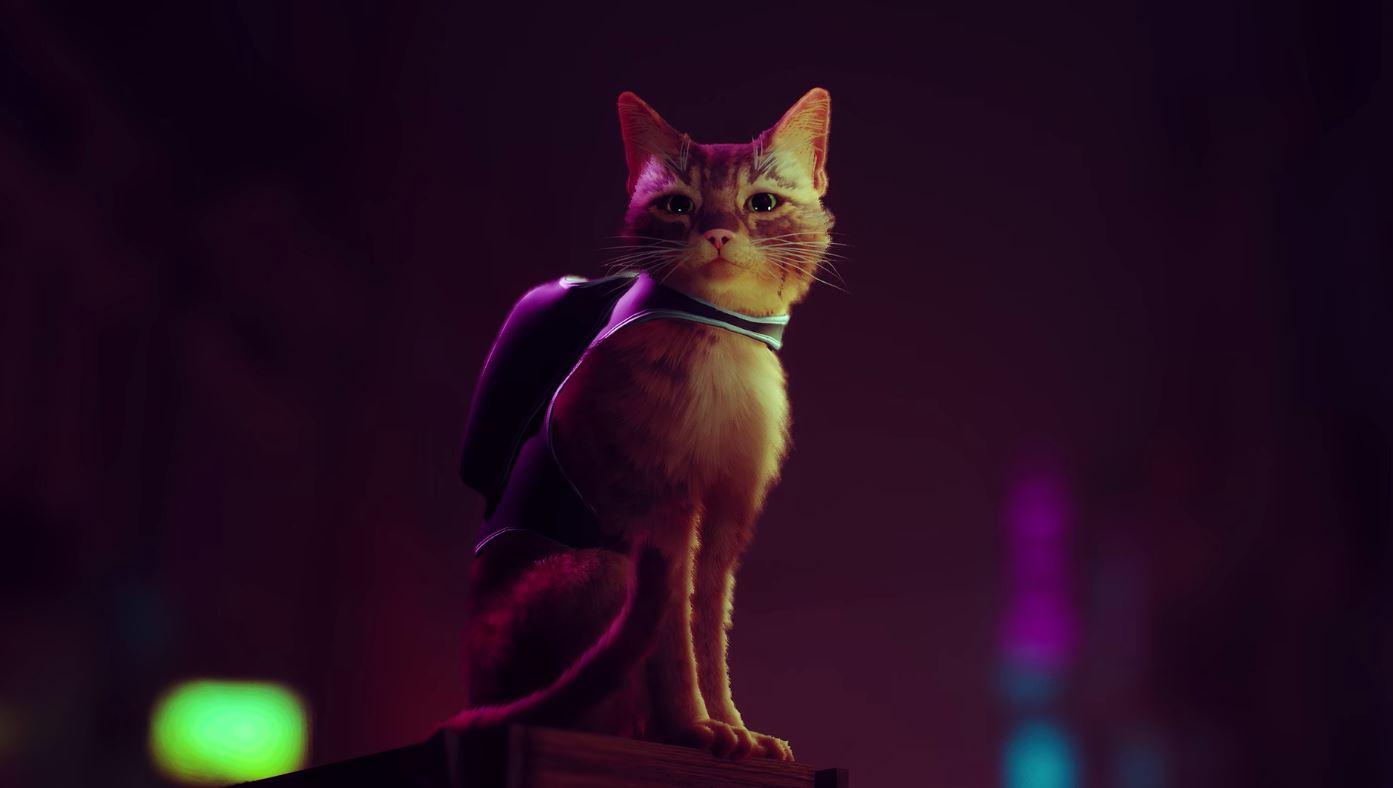 Update 16/01/21 15:00 – Sony has now removed the October 2021 release window for Stray from its CES presentation on YouTube. You can read more about the story here.

Original Story – Annapurna‘s Stray stunned us at the PS5 reveal in June and since then we have been clawing to get some more information about it. Well, whilst we don’t have any new gameplay, Sony seems to have revealed at CES 2021 that the Stray PS5 release will come sometime in October 2021.

At the end of Sony Interactive Entertainment’s presentation at the show, the small print stated the release window for the game, which is a lot further than some fans were hoping. Being almost a year out, we likely won’t see much of it for a few months, although we hope that the wait will be worthwhile!

Stray’s announcement at the PS5 reveal was followed up by a small look at gameplay, thanks to some snippets uploaded to BlueTwelve Studio‘s official blog, although this gameplay is early and a work-in-progress.