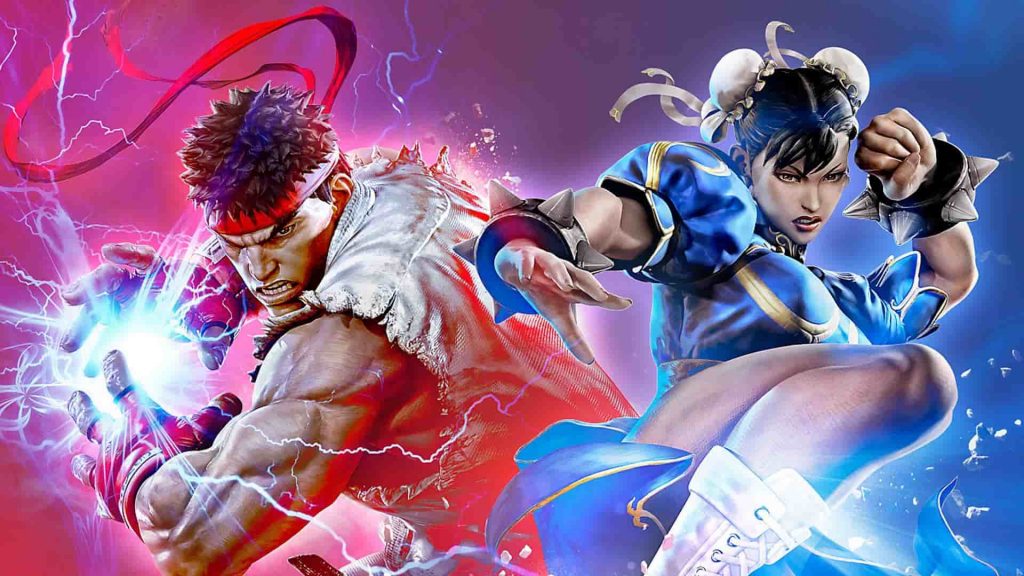 Capcom has drop-kicked a list of Street Fighter 5 update 3.04 patch notes in our direction for your viewing pleasure. The patch can now be downloaded for PS4 following a spot of server maintenance, and is a relatively minor update.

Street Fighter 5 was released for the PC and PS4 in February 2016 and was initially criticised for lack of content, although in the past few years Capcom has beefed up the game’s offerings considerably.

According to reports, Street Fighter 6 is in development but has been pushed beyond 2021, with series producer Yoshinori Ono having now departed Capcom. Ono-san reportedly started working on the sequel before leaving the company but was quickly replaced in his role.