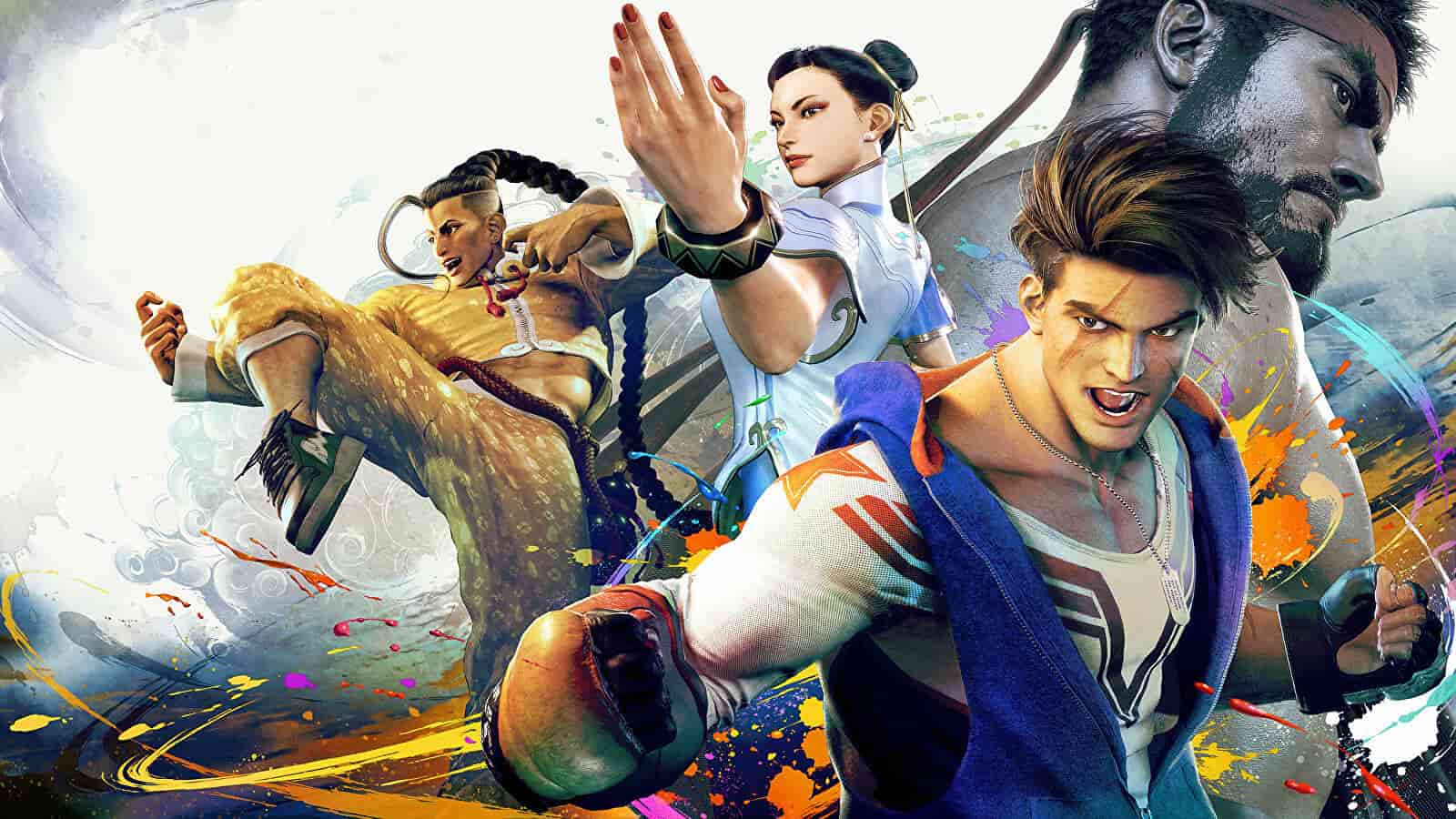 Capcom’s upcoming Street Fighter 6 will feature interactive versus screen to really get the blood pumping before you get into a fight.

Using the d-pad, players will be able to change the facial expressions of their character during the versus screen, allowing you to “scowl at your opponent, act all smug, or confuse them with a mixture of rapid emotions.

Show your attitude with the Game Face Feature in #StreetFighter6 by pressing directional buttons during the versus screen.

Scowl at your opponent, act all smug, or confuse them with a mixture of rapid emotions!

Street Fighter 6 is currently in development for PS5, PS4, PC, Xbox Series X/S, and Xbox One, and will be released in 2023. Capcom addressed a recent leak that revealed a bunch of the game’s roster, admitting it showed us ‘things we weren’t supposed to see.’

Capcom’s latest instalment in its venerable fighting franchise will run on the RE Engine allowing for realistic visuals, and interesting, will feature an open-world mode to complement the traditional fisticuffs.