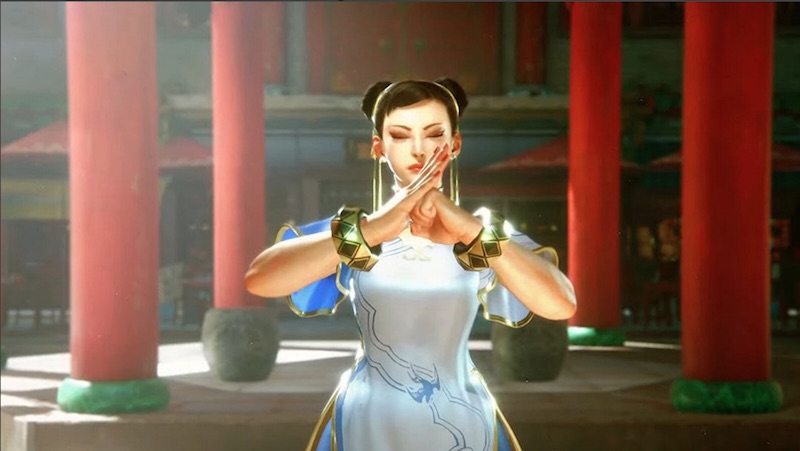 Recent Street Fighter 6 leaks that emerged following the game’s appearance at State of Play on Thursday have result in us seeing “things that we weren’t supposed to see,” developer Capcom has said.

They weren’t exaggerating, either; images that allegedly showcase 22 characters from the roster leaked online, many of which Capcom hasn’t yet announced. In addition, footage of the characters also appeared on the web, which prompted the following message on the Street Fighter Twitter account:

As residents of Metro City, we’ve all seen things we weren’t supposed to see, but we’re all in this together. We appreciate all the positive reactions. Thank you for the support!

Street Fighter 6 is currently in development for PS5, PS4, PC, and Xbox Series X/S, unlike its predecessor, which was a PlayStation-exclusive release. The game is scheduled for a 2023 launch, but a concrete release date has yet to be announced.

The game had been previously rumored for some time following the departure of long-time series producer Yoshinori Ono.