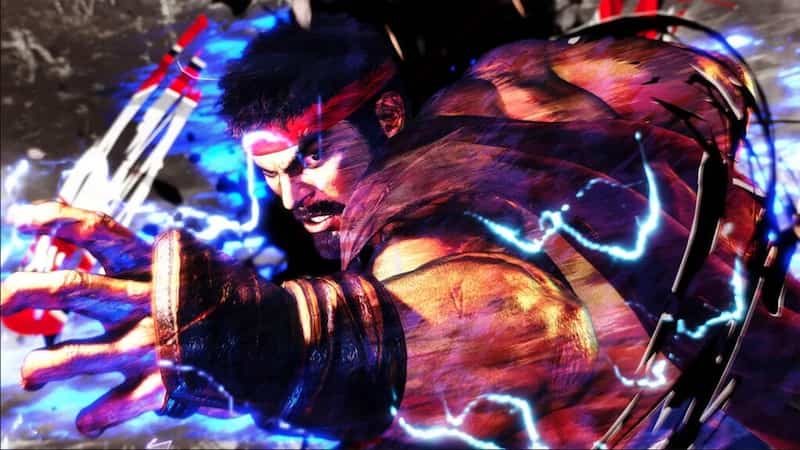 Capcom has announced that the second Closed Beta test for Street Fighter 6 will run December 16 – 19, 2022 across PlayStation, PC and Xbox formats.

If you’re interested in having a shot at taking part in the Closed Beta, you can sign up for it now. It’s also worth noting that the test will feature Cross-Play fully enabled, and if you took part in the first Closed Beta, you will gain automatic access to the second round without having to apply.

The Street Fighter 6 Closed Beta will feature the following modes:

Street Fighter 6 is scheduled for release in 2023 on PS4, PS5, PC, Xbox Series X/S and Xbox One. The game was recently given an age rating in South Korea, suggesting that we might be getting news on a concrete release date soon.

We went hands-on with Street Fighter 6 back in September, so be sure to read our impressions to get an idea of how the game is shaping up.