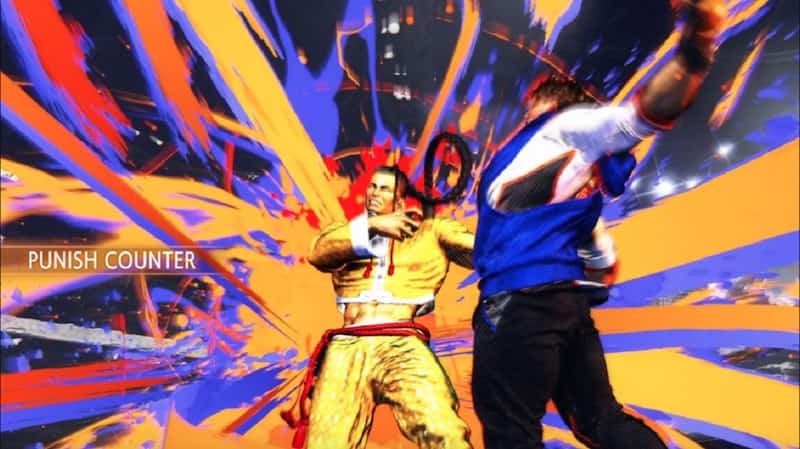 Capcom‘s Street Fighter 6 is officially releasing in 2023, but a recent rating posted in South Korea for the game has sparked out that we may get more concrete information on when the game is actually hitting stores.

Typically when games are rated it means that we’re usually quite close to a release date or some sort of info drop, and in South Korea’s case, the country’s ratings board has awarded Street Fighter 6 a 15 certificate.

As mentioned, the game only has a 2023 window right now, but we know that Capcom has just one “major new title” out before the end of the current fiscal year, which is Resident Evil 4 Remake on March 24, 2023. As such, Street Fighter 6 will presumably arrive at some point after March 31.

Street Fighter 6 is scheduled for release on PS4, PS5, PC, Xbox Series X/S and Xbox One. We went hands-on with the fighting game sequel a few months back, so be sure to read our impressions here.