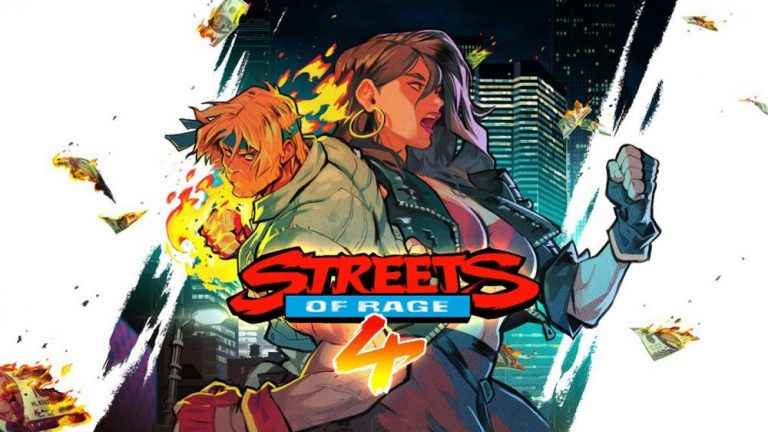 Remember back in January when Limited Run Games said it would be offering a physical release of Streets of Rage 4? Well, it’s now confirmed exactly what it has up its sleeves, including a lovely Classic Edition featuring a case designed like an old Sega Genesis/Mega Drive game box.

The Streets of Rage 4 Classic Edition features a copy of the game on PS4 in a standard case, plus a Steelbook case, a Sega Genesis/Mega Drive Clam Shell case (which fits both the standard and steelbook cases), and a reversible cover featuring the Bare Knuckle design, which is the series’ title in Japan.

The standard version of Streets of Rage 4 also features this reversible cover, but none of the other extras detailed above.