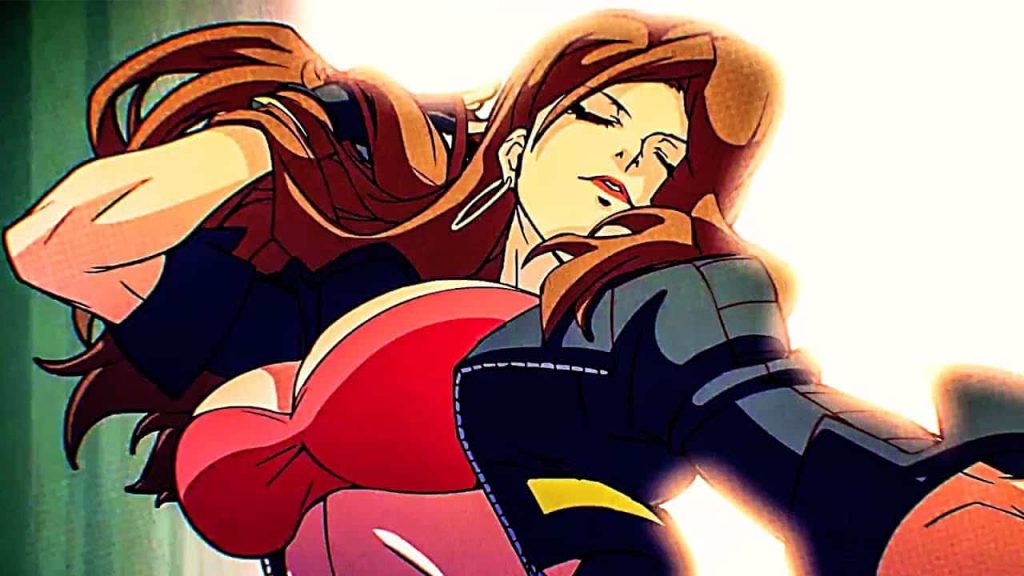 Dotemu, one-third of the team of studios responsible for bringing Streets of Rage 4 punching and kicking onto PS4, has revealed it’s working on three new unannounced projects.

Speaking in an AMA thread on Reddit alongside Lizardcube and Guard Crush Games, Dotemu was quizzed if they plan on making a sequel to Streets of Rage 4, although right now it appears DLC is on the cards. However, the studio confirmed that it has three new projects in the pipeline.

We have many ideas, and we really want to add more content in the future. But nothing has been decided yet, so we are listening to you and will let you know “what” and “when” soon.

Hey there! We haven’t discussed it yet but we’d like to first focus on SoR4 and continue to add content. But at Dotemu we are currently working on three unanounced similar projects, so stay tuned.

Streets of Rage 4 was released on PS4, PC, Nintendo Switch, and Xbox One on April 30, some 25 years after the previous game.