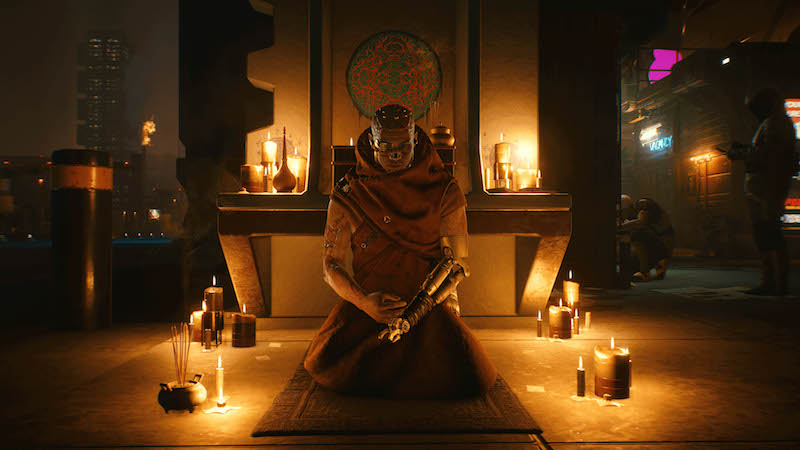 A whole load of new Cyberpunk 2077 screenshots have just landed after developer CD Projekt RED finished up the first in its series of Night City Wire streams for the highly anticipated action RPG.

If you missed today’s Night City Wire, CD Projekt RED unveiled a brand new prologue gameplay trailer for Cyberpunk 2077, a Cyberpunk 2077 anime made by Studio Trigger and pulled the curtain back on the mysterious new ‘braindance’ feature too.

Oh, and apparently you can have five different types of pubic hair in the game too. Huzzah?

Cyberpunk 2077 is set to release on PlayStation 4 on November 19. PlayStation 5 players will get access to an improved version of the game on day one followed by a more ‘robust’ PS5 update in 2021 that brings additional visual upgrades and performance improvements.

Anyway, without further ado, you can catch the latest set of aching beautiful, retina-stroking Cyberpunk 2077 screenshots below. 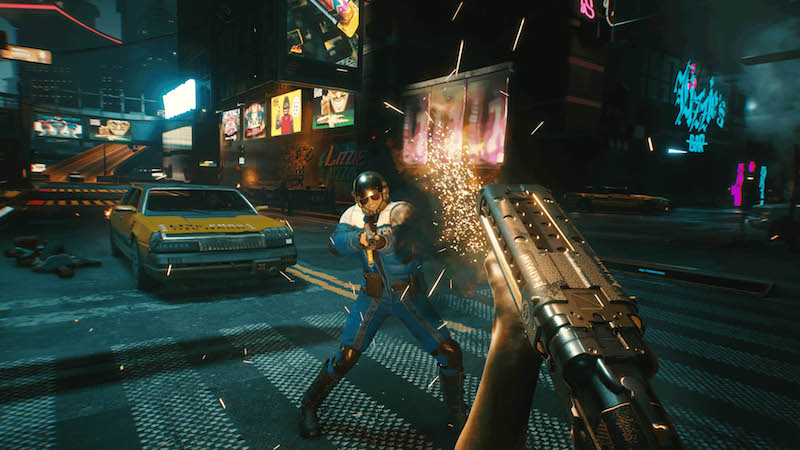 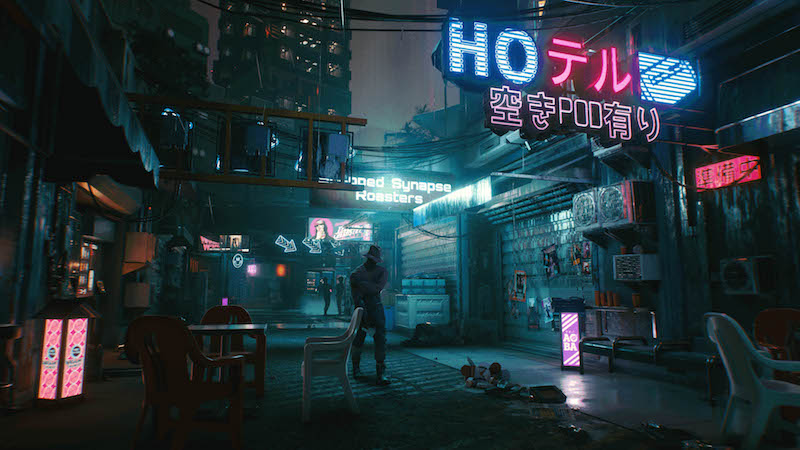 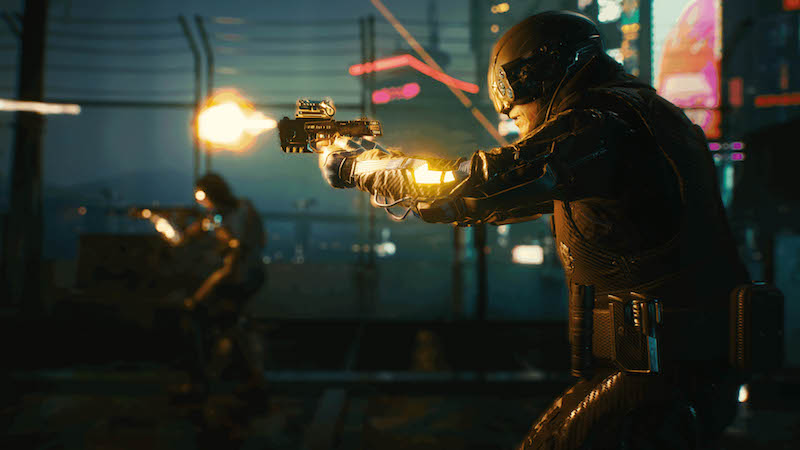 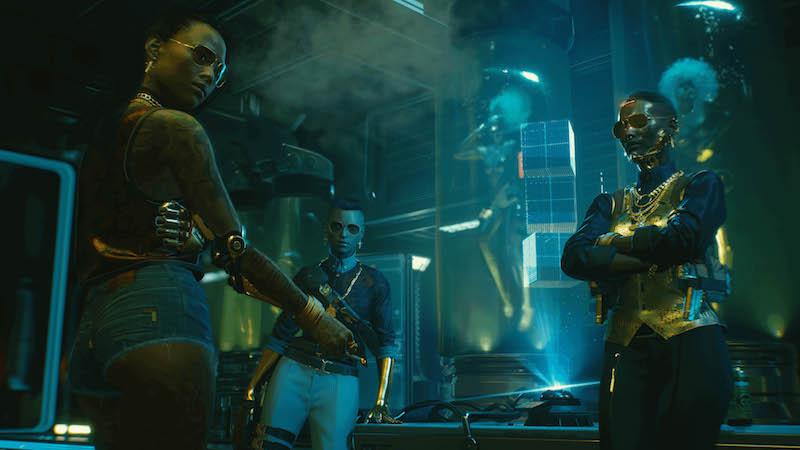 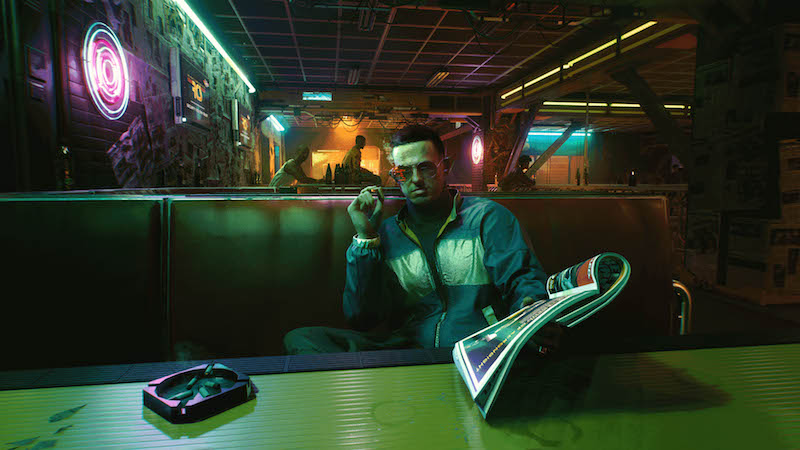 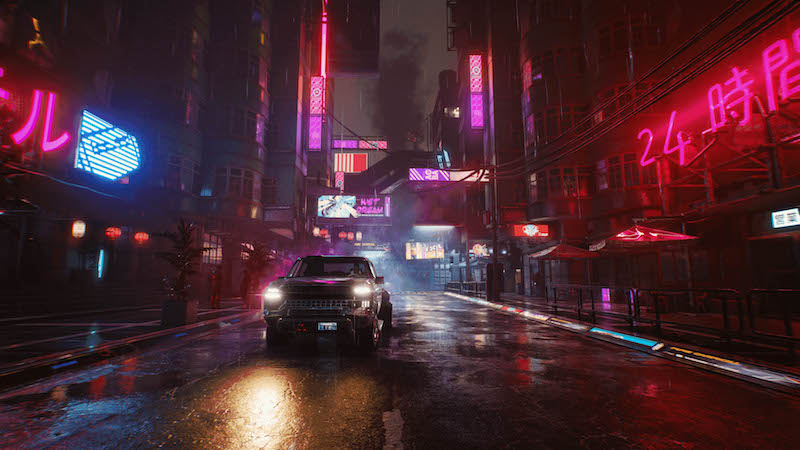 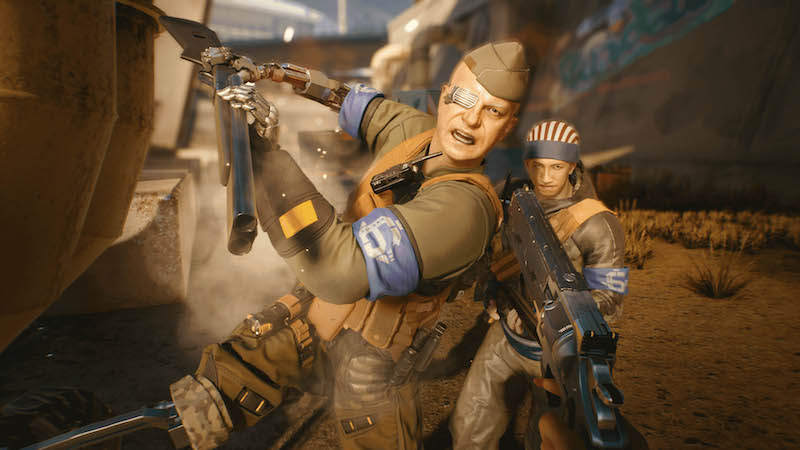 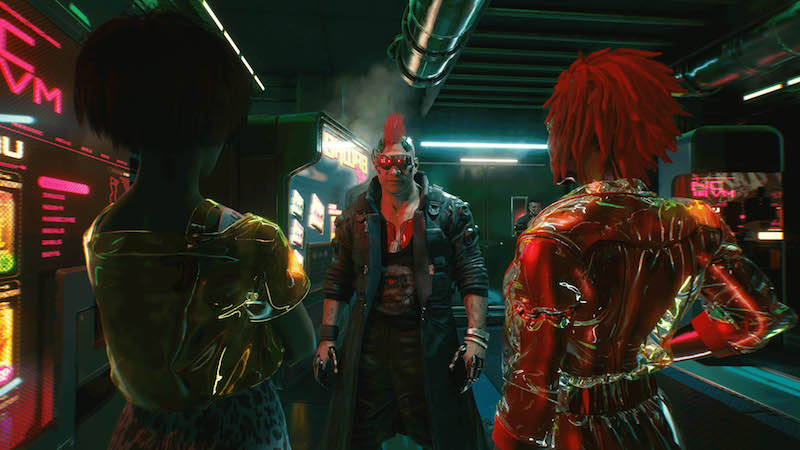 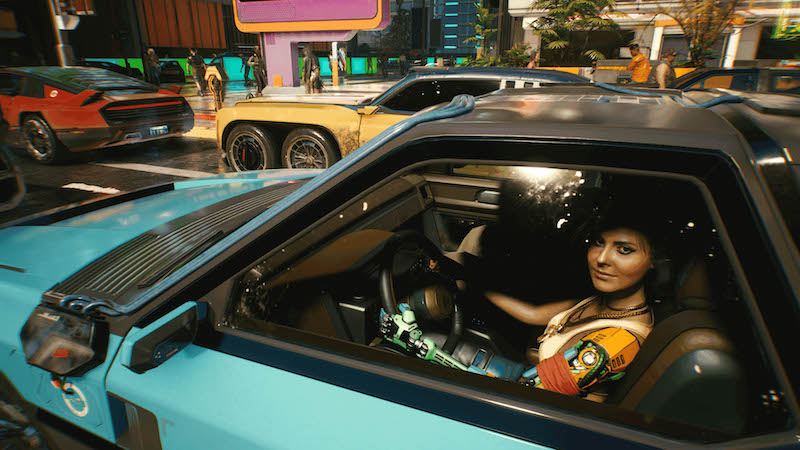 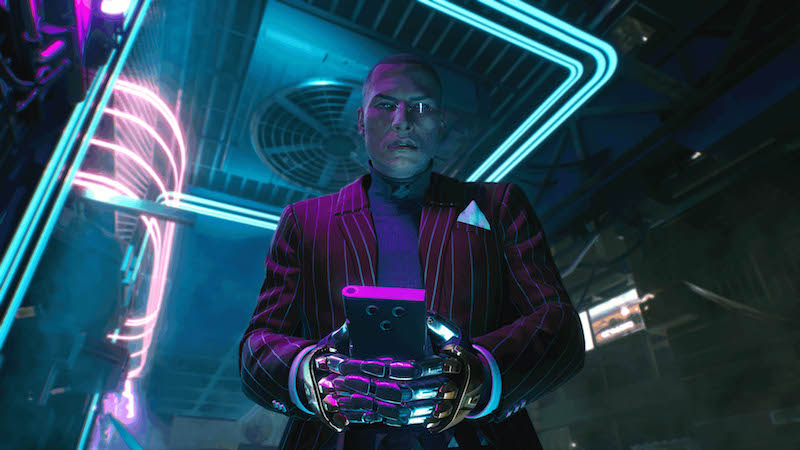 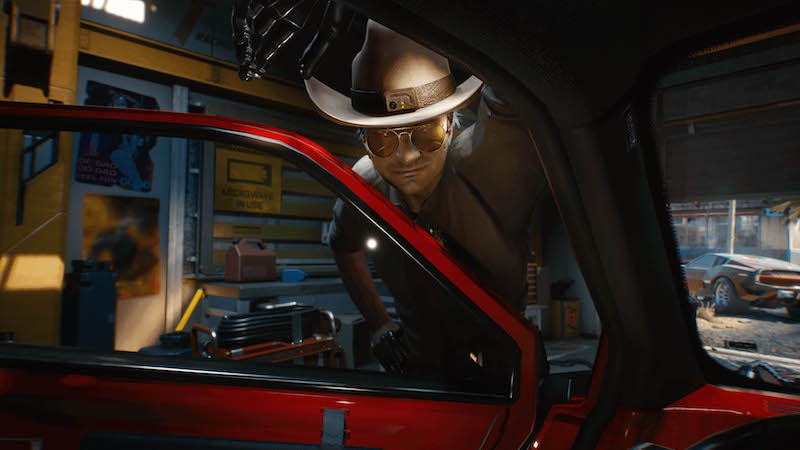