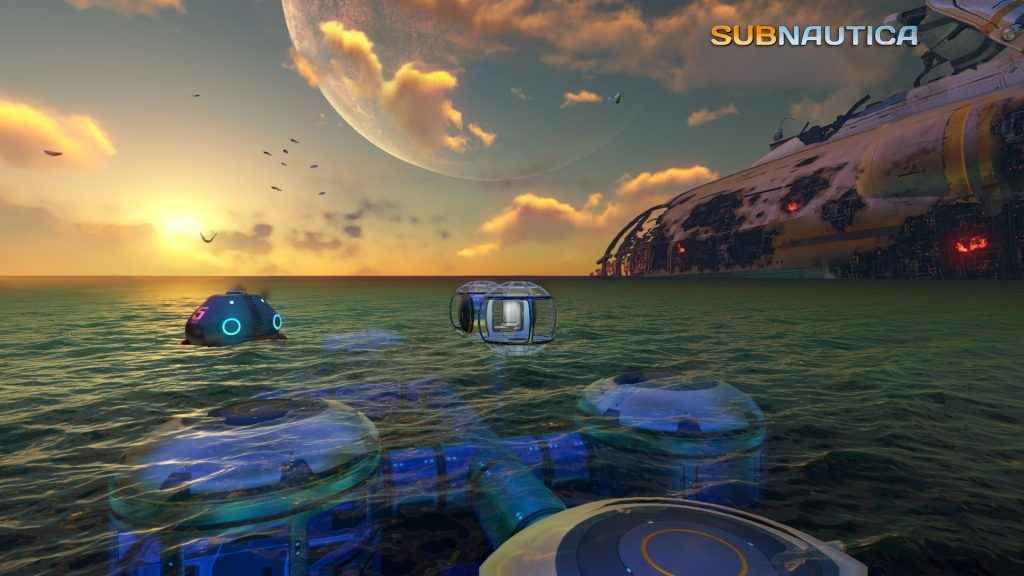 Subnautica has finally launched on PS4, and the full set of trophies has been revealed. In between finding all the leviathans and battling for survival in the depths of the ocean, there’s a host of trophies to collect.

In this open world adventure from Unknown Worlds, players are tasked with exploring an underwater world. By collecting resources and tending to your own survival needs, there’s plenty of danger to thwart.

In total, there are 18 Subnautica PS4 trophies to collect. Check out the guide to discover them all.

Collect all other trophies

Leave Only Time Capsules – Create and deploy a time capsule

Seamonsters – Find the Degasi habitat in the deep grand reef

Go Among the Stars – Launch the neptune rocket

Settling in for the Long Haul – Build a habitat

40-foot Sub For One – Build a cyclops

Getting Your Feet Wet – Dive for the very first time