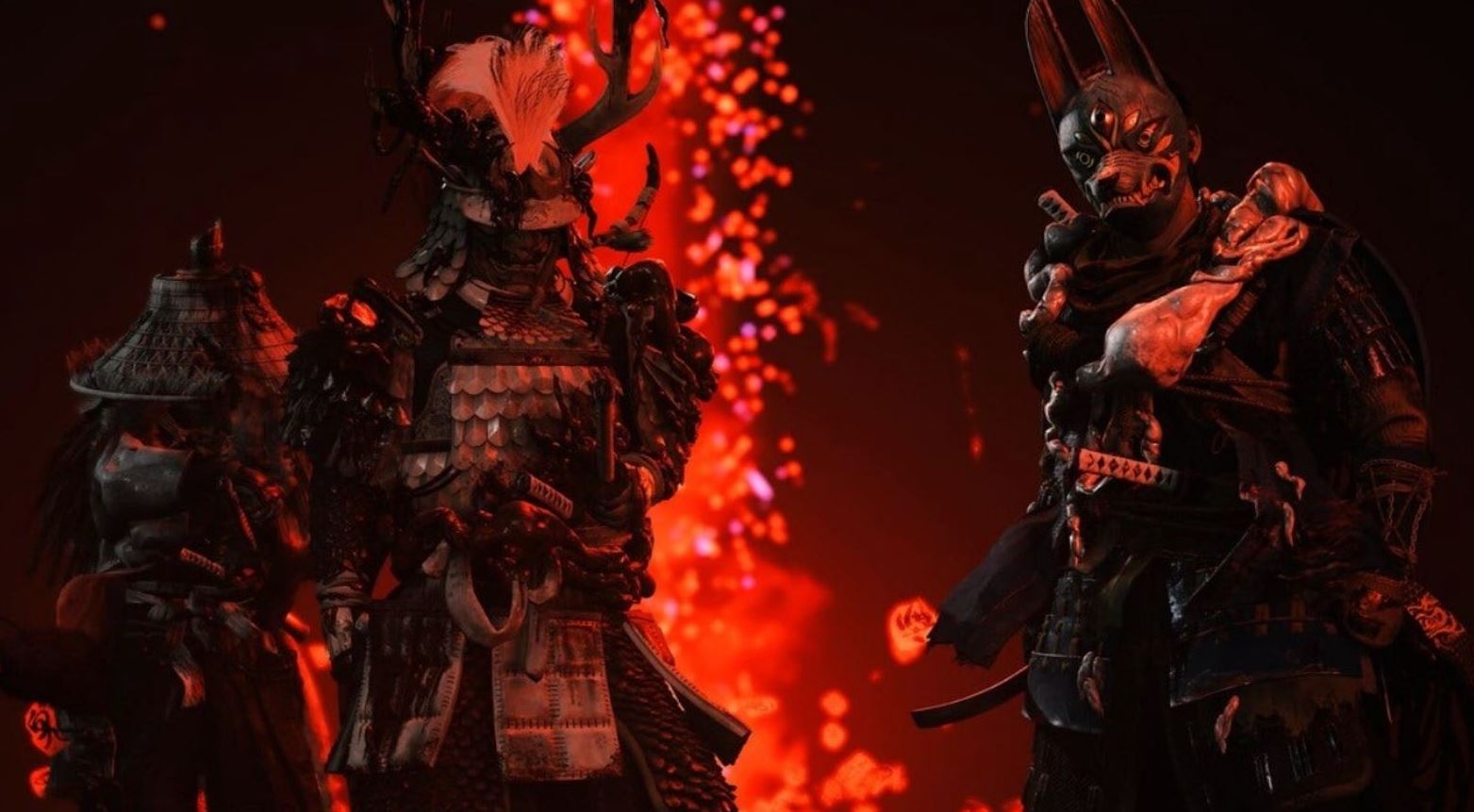 A new job listing on Sucker Punch‘s website reveals that the developer is working on a multiplayer title, likely alongside a Ghost of Tsushima sequel, which was previously hinted at.

The job listing doesn’t offer many details on the actual game or what style of experience it is, but the top of this description reads as follows:

“Our talented multiplayer designers create awesome game team experiences, and you’ll be pivotal in bringing that creativity to life in a spectacular multiplayer game. We are looking for the whole package: someone with the necessary skills to investigate, define, implement and deploy networking features that support a smooth and engaging cooperative game play experience.”

At first, you would immediately think that this is a position to continue developing content for Ghost of Tsushima: Legends, but since its launch, it hasn’t seen any big content updates. So, our bet is that Sucker Punch is working on an expanded Legends mode for their Ghost of Tsushima sequel, which will probably be packaged into the game at launch, alongside the main single-player offering.

Of course, this is all speculation on our part, but with a Ghost of Tsushima movie in the works, we can see Sony wanting to broaden the number of experiences the next game in the series offers with a more in-depth version of Legends.