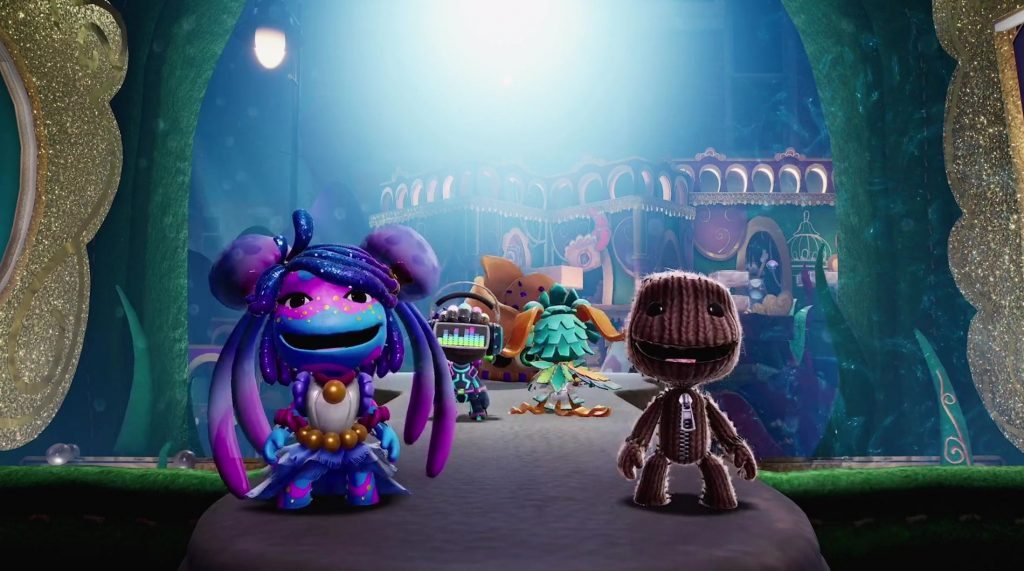 Sumo has finally unveiled the Sackboy: A Big Adventure PS4 and PS5 Special Edition and Digital Deluxe Edition of the game after they leaked earlier this month.

In a post on the PlayStation Blog, Sumo announced that anyone who pre-orders the game digitally or physically will get access to The Gathering Storm, a digital comic based on the character. The Digital Deluxe Edition of the game for PS4 and PS5 includes the following: 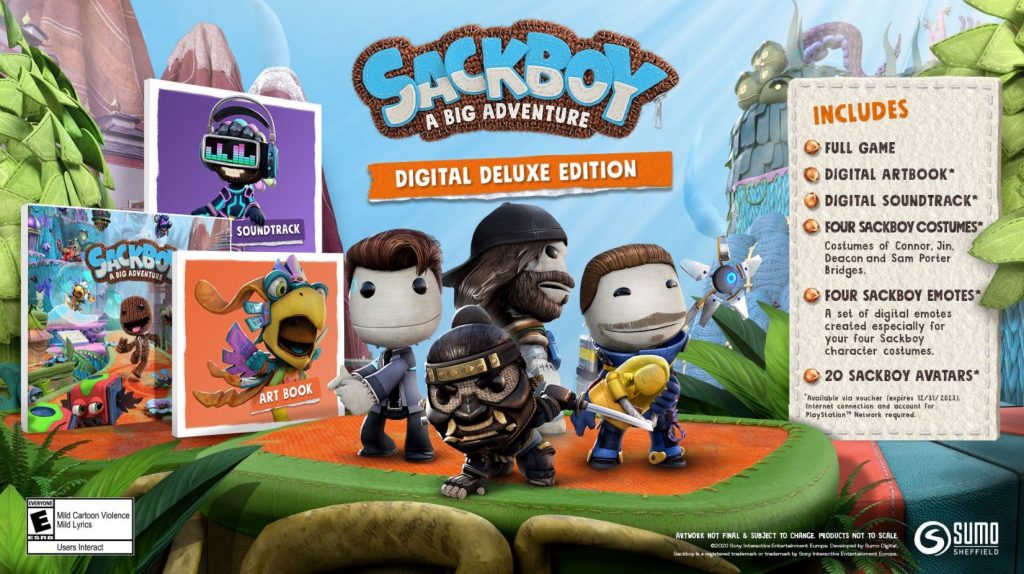 But, the Special Edition of the game will include everything above and a physical artbook along with a Sackboy plush. 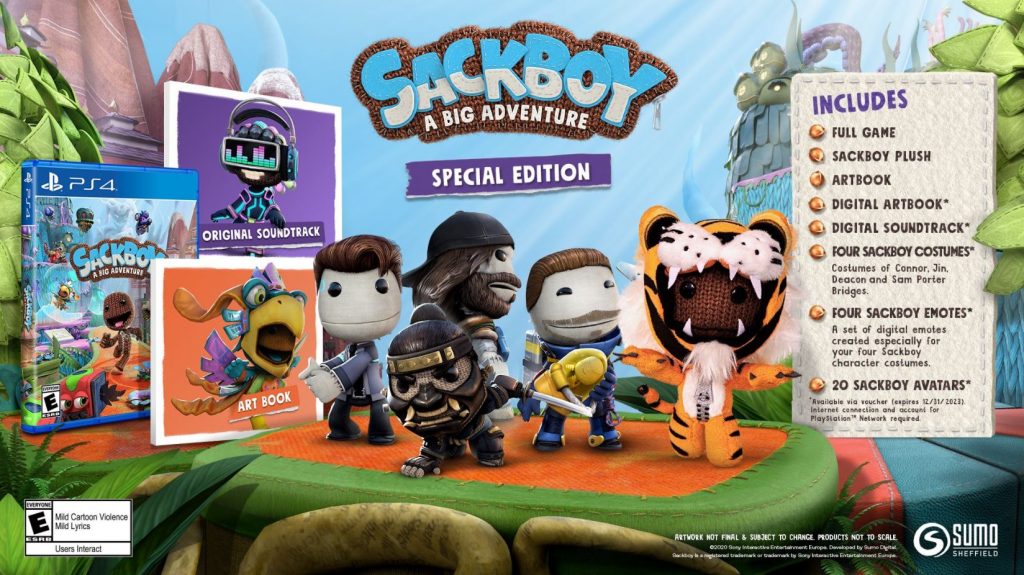 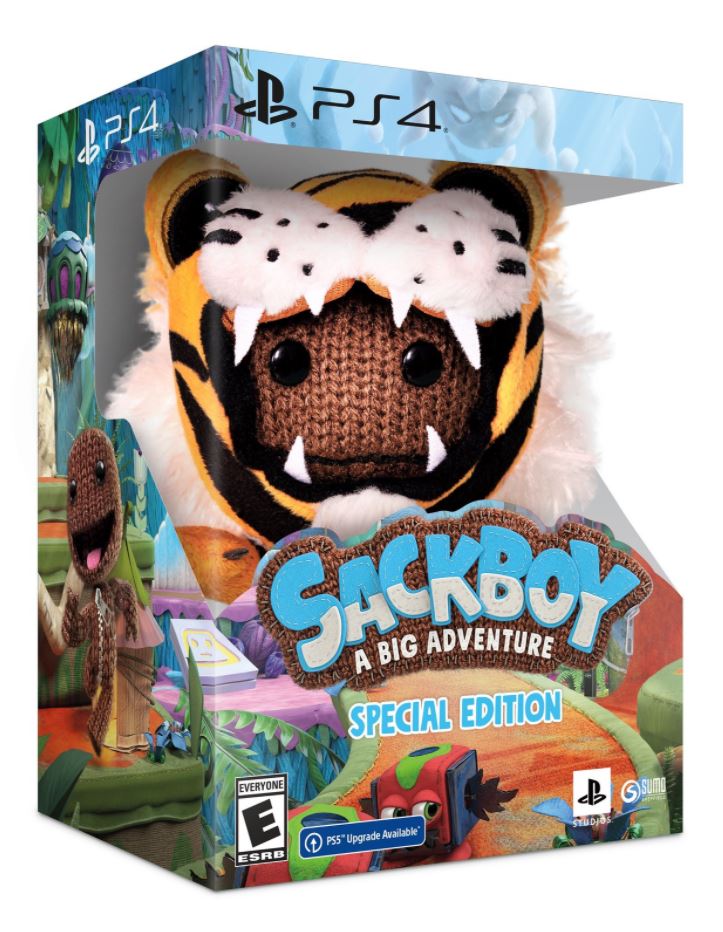 Sumo has also unveiled a chunk of new gameplay for the game, which you can view here. Sackboy was announced back in June at the PS5 reveal event. The at the final PS5 Showcase before launch Sumo unveiled the launch day release for the title, as well as confirmation that the game will come to PS4 as well on the same day.