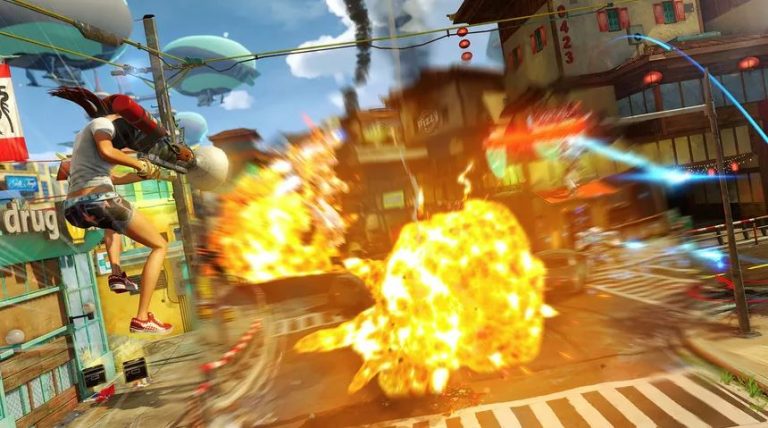 Sony Interactive Entertainment has reportedly filed a trademark for Sunset Overdrive, the Insomniac Games-developed title that originally released for the Xbox One and PC.

It appears that Sony has registered a trademark for Sunset Overdrivehttps://t.co/sUlKPPxfwT

(Insomniac owns the IP but the original game has been on XBO/Windows only so far) pic.twitter.com/CoPI4cAAwQ

Sunset Overdrive was originally released for the Xbox One in October 2014 and later turned up on PC four years later.

Nothing has been confirmed about any plans for Sunset Overdrive for the PS4/PS5 at this point, and back in 2019, former Sony boss Shawn Layden indicated that the company wasn’t all that fussed about the series making its way to PlayStation platforms.

As for Insomniac Games, they’re currently busy putting the finishing touches on Ratchet & Clank: Rift Apart for the PS5, which is out in June.