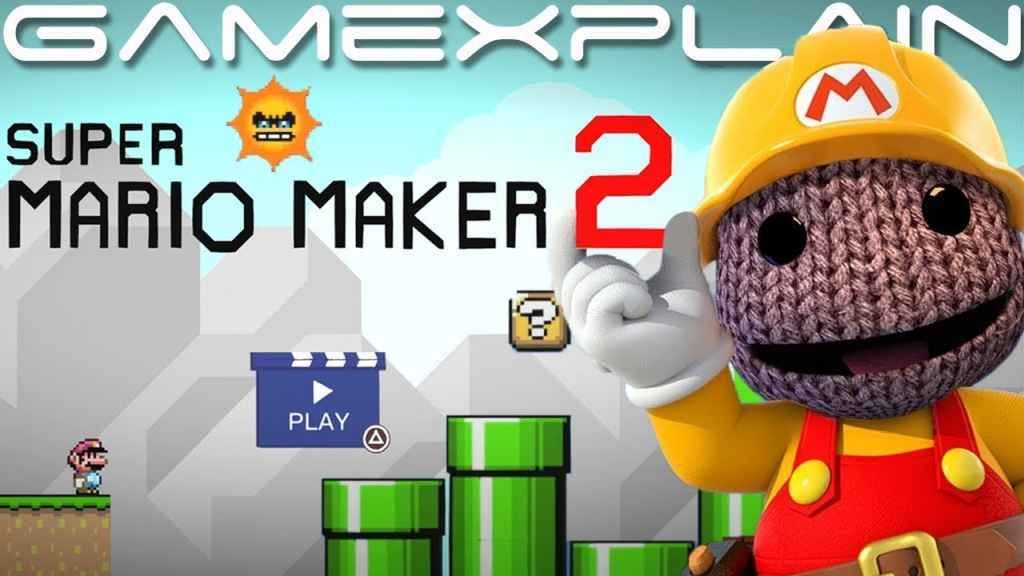 Super Mario Maker 2 is now available on PS4 – in something of a manner of speaking.

The game itself remains a Nintendo Switch exclusive. However, thanks to preposterously talented 14-year-old ClapTrap9, players can experience a pretty faithful recreation of Nintendo’s latest in Media Molecule’s LittleBigPlanet 3.

What’s particular impressive about ClapTrap9’s creation – aside from the act itself – is that he’s managed to fit it all within a single level.

Now it’s not a perfect, one-to-one translation, of course. As you can see from the GameXplain breakdown embedded below, the physics are a little off. Nor will they have quite the same level of creative freedom as they would in the original Switch version. But it’s a damn impressive effort nonetheless, demonstrating both the versatility of LittleBigPlanet’s creation tools and the unsurpassed passion of its loyal community.

If it’s possible to create not just simple games, but something as complex as Super Mario Maker 2 in a game that released over five years ago on an older generation of hardware, imagine what gifted individuals like ClapTrap9 will be able to do in Dreams?

We’ve already seen works of startling brilliance in the Early Access release. Things like the intro to the original Metal Gear Solid, eye-catching vistas inspired by the Jovian moon Europa, and even Kratos’ iconic Leviathan Axe.
There are so many notable creations, in fact, we’ve compiled a list highlighting the best of the best.