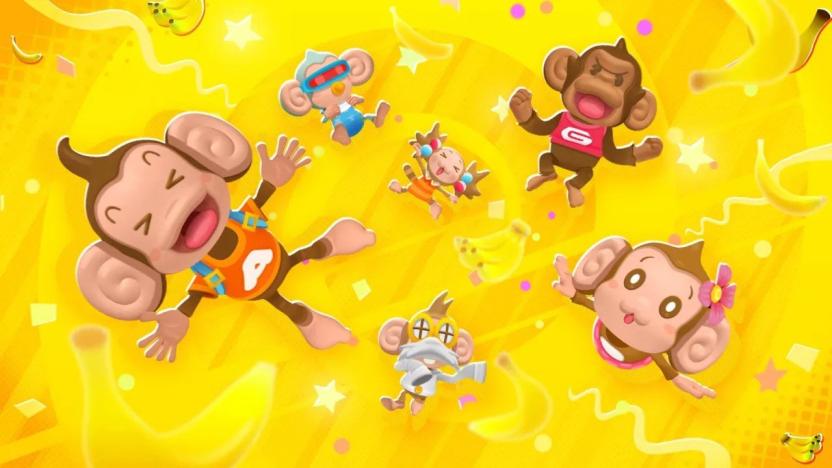 Fancy some more Super Monkey Ball in your life? Well, you might be in lucky, as the Advisory Rating Board of Brazil has posted a listing for the as-yet unannounced Super Monkey Ball Banana Mania for PS5 and PS4.

There’s no further information available right now, although the game was previously related in Australia, so it looks like it’s only a matter of time until SEGA officially lifts the wraps off the project. The previous Super Monkey Ball title to see a release was a high-definition remaster of Banana Blitz.

Super Monkey Ball was released for the Nintendo GameCube back in late 2001, and is noted as the first video game published for a Nintendo platform by SEGA, after the company abandoned hardware development following the failure of the Dreamcast.

Since then, the franchise has grown with multiple sequels and spinoffs. The original game was conceived by Toshihiro Nagoshi, the then-head of Amusement Vision who would later go on to find huge success with the Yakuza franchise.