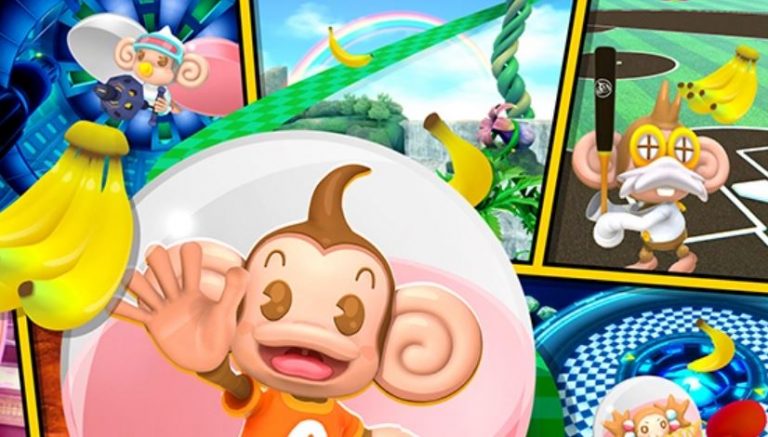 SEGA has unwrapped a fresh look at Super Monkey Ball Banana Mania in the shape of a new trailer detailing the game’s various game worlds you’ll be visiting.

SEGA recently announced that it’s added a slow-motion feature to Super Monkey Ball Banana Mania, which is aimed at getting younger gamers acquainted with the title. It’s not mandatory, so you can turn it off if you want.

The original Super Monkey Ball launched in arcades in 2001 and later formed part of the Nintendo GameCube lineup in the US and Japan later that year.