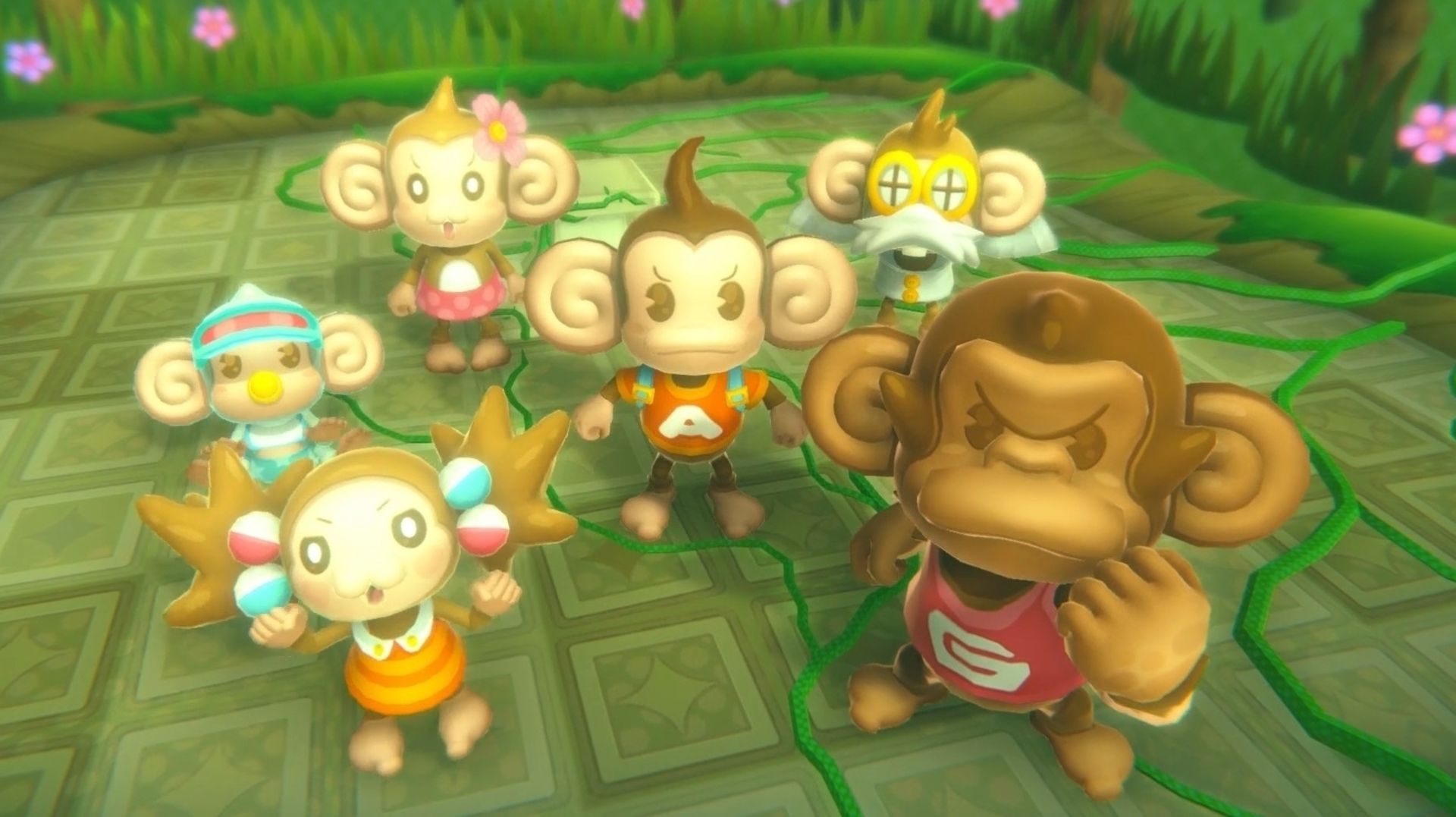 SEGA has dropped off a fresh batch of Super Monkey Ball: Banana Mania details, confirming the game will feature a Slow Motion feature into the mix.

Speaking on Twitter, the game’s producer, Masao Shirosaki, confirmed that the Slow Motion feature, as expected, will give players an easier time of controlling the ball. While this may seem like it will make Super Monkey Ball: Banana Mania an effortless task, Shirosaki-san you can simply turn it on/off at the menu, so it’s up to you if you want to utilise it.

From the sound of things it doesn’t seem like a feature that experienced gamers will be using, but rather, something that younger players will probably take advantage of to acquaint themselves with the game.

Yes, it’s really been two decades since the game arrived on the Nintendo GameCube as a launch title.