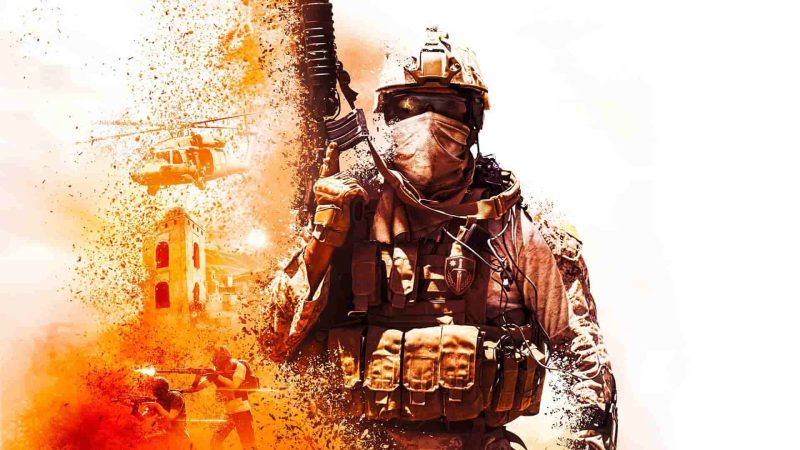 New World Interactive and Focus Home Interactive have super-glued a September 29, 2021 release date to the PS4 and Xbox One versions of tactical first-person shooter, Insurgency Sandstorm.

Players will be able to choose from a Standard, Deluxe, and Gold Edition of Insurgency Sandstorm at launch. While the standard version does what it says on the tin, the Deluxe Edition adds the Year 1 Pass, while the Gold Edition includes the Year 2 Pass that is expected to roll out throughout the year.

For the record, each of these passes includes 16 cosmetic sets, with Year 2 Pass adding an extra four instant reward items to hoover up. Furthermore, those of you who preorder the game will receive the Warlord Gear Set and Peacemaker Gear Set.

Insurgency Sandstorm is the follow-up to the indie FPS, which has flogged over five million copies worldwide. Sandstorm builds upon its predecessor in pretty much every avenue possible, and focuses on close-quarters combat and objective-focussed multiplayer battles.

New World Interactive is promising a wealth of character and weapon customisation to tinker with, plus ‘unprecedented audio design’ that helps to immersive players in the heat of battle. Speaking of which, you’ll have access to a range of tactical opportunities, from breaching doors, peaking around corners, air support strikes, and cover smoke.