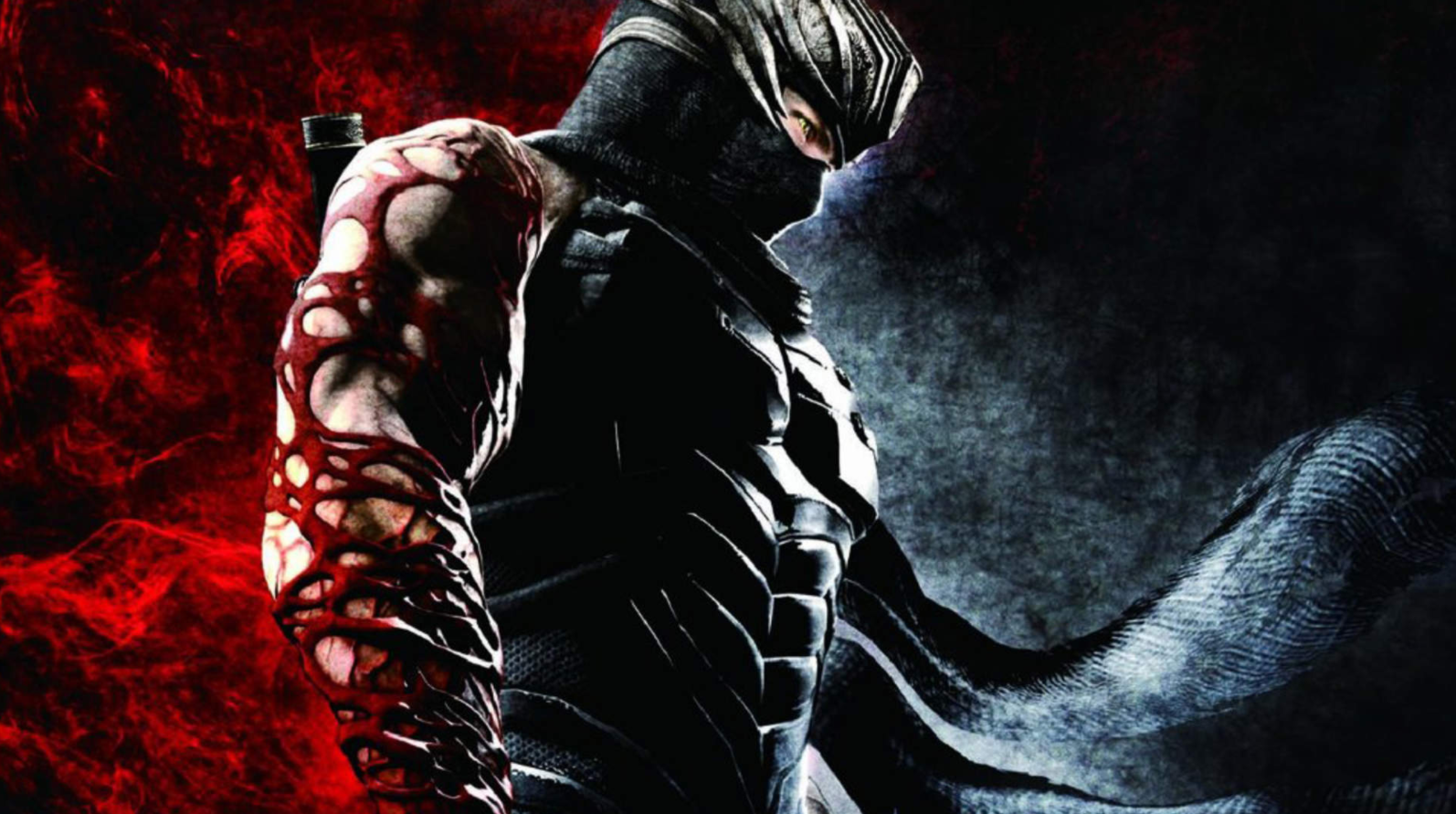 Team Ninja has revealed in an interview that it isn’t working on a new Ninja Gaiden game right now, with no plans in place for any more games either.

Speaking with VGC, Fumihiko Yasuda (Nioh 2’s Director), said that there are “no plans currently, but I’ve always wanted to make a new instalment in the series, so here’s hoping for that!”

This puts to bed rumors and speculation that Team Ninja’s next title would be a reboot of the series. However, this could still mean that the Ninja Gaiden Sigma Trilogy, which has been rated and listed in multiple places. However, we are still yet to see an official announcement.

Team Ninja is working on multiple other new projects at the studio and Nioh 3 is a possibility down the line on PS5 but isn’t in development right now. What do you hope to see Team Ninja work on next?