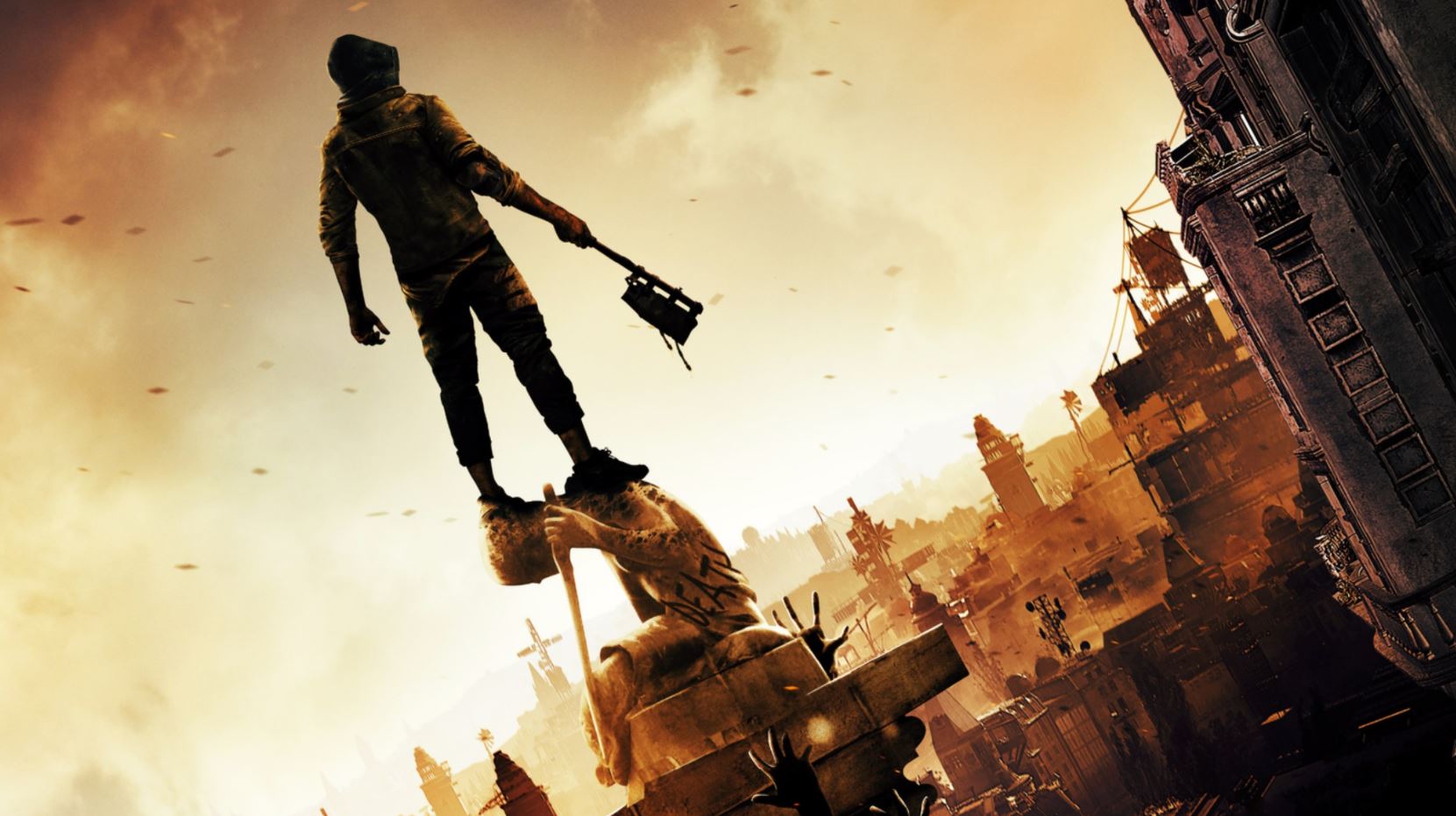 A new report from Kirk Mckeand at TheGamer has revealed internal issues at Dying Light 2 developer Techland, including toxic leadership, poor feedback and communication, a loss of talent, alongside a bevvy of other problems. Let’s get into it.

To kick things off, the studio has lost 20 members of staff in the last few months, equating to about 5% of its workforce, with the staff churn over a year looking much worse. “Techland has a history of hiring people for which the team had ‘high hopes’, but it ended up in nothing,” one source said. A 30 year veteran from Ubisoft, Marc Albinet, couldn’t even fix the issues with the studio’s upper management, which is where most of the problems originate.

Dying Light 2 development is production is reportedly in a shambles and any new ideas from new hires that are brought in to bring order to the project are blocked by the management team. Producers also apparently have a say in the design, despite no idea how game design works and if someone doesn’t like it “they’re out the door”. Developers’ ideas are shoved aside to focus on following trends from the biggest studios.

One source goes on to say that they “have no idea what the final game will be, or what the story is. It’s changed so much. People kept quitting, getting fired.” The web of choices and consequences that was promised at the reveal of the game in 2018 has been pretty much stripped back entirely, with a story that was barely stitched together.

And, as we haven’t heard a lot about the game in almost a year, within Techland, there is the general consensus that the marketing department isn’t doing much and “seems incompetent”.

Speaking with a number of former developers, the studio’s leadership provides feedback on work they didn’t like to the extent of “it’s sh*t” and that a piece of art was “too f**got-like”. Another instance included a meeting where the “modern dark ages” setting of the game was discussed and one lead on the game blurted out that “At least they knew how to deal with women back then!”

This incident did see HR intervene, but it isn’t clear if the culprit was reprimanded in a meaningful way. To add to the misogyny the CEO reportedly has a photo of a naked woman next to a cheetah in his office. The CEO has said that the famous picture from artist David Yarrow will be removed if anyone is uncomfortable with it, another wrench is thrown into the works by the fact that the HR manager of Techland is his wife.

The report claims that workers find it hard to go to her with issues due to her relationship with the CEO, despite her being friendly and approachable.

There are a host of other anecdotes in the excellent report, including some of the incredibly problematic marketing ideas the CEO has come up with and you should definitely read through the whole thing here.

So, Dying Light 2 looks to be in a bit of a mess right now and the developers at the studio not enjoying the creation of the game and dreading putting forward ideas. Who knows when we will hear about the game next, but it probably won’t be the Dying Light 2 we all remember from E3 2018.

Dying Light 2 is currently set to release for PS4.