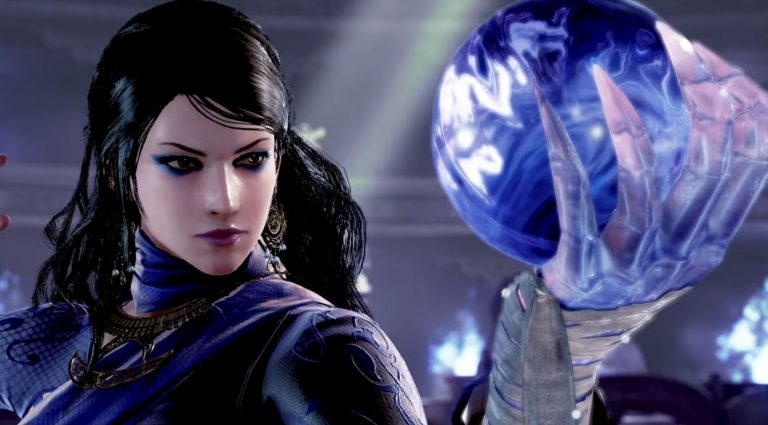 Bandai Namco Games has released the Tekken 7 3.00 update, kicking off a brand new season for the critically acclaimed fighting game sequel. Be sure to have a gander at the Tekken 7 Season 3 patch notes here to see what’s in store. We’re downloading the update right now for PS4, and can report it clocks in at 1.725GB.

Tekken 7 Season 3 will run from September 2019 – spring 2020, and introduces a wealth of new features for the game. Starting today though, you’ll get access to returning combatant Zafina, new moves for all characters, balance changes for every fighter, and a revamped user interface and all-new stats.

Beyond this, Namco is going to be adding three extra characters into the mix, one of which is the recently-confirmed Leroy, who is an original character. There’s also a new stage and gameplay feature in the pipeline, but nothing has been revealed on that just yet.

The fact Tekken 7 is still getting support over two years since its initial release is at testament to its popularity. In the eSports arena, the series perhaps strong than it’s ever been, and the Tekken World Tour 2019 is still on-going, drawing huge crowds.

At this point, I’m starting to wonder if Tekken x Street Fighter will be ever materialise; given Tekken 7’s success, I think Namco would rather place its bets on Tekken 8 at this point.