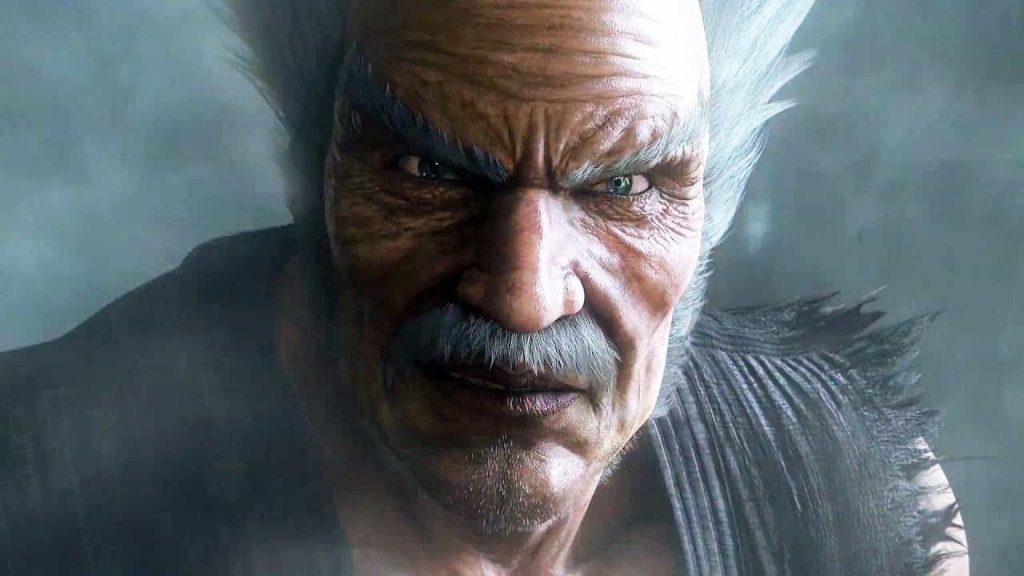 Bandai Namco Games has released the Tekken 7 3.03 update patch notes, with this latest update for the critically acclaimed fighting game sequel featuring a number of balancing tweaks for certain characters. Most notably, Akuma has been nerfed in regards to his meter game, which isn’t shocking as many thought he was overpowered in Season 3.

Check out the full Tekken 7 3.03 update patch notes below. Note that we’ve put the button inputs in brackets based on the standard setup, so One = Square, Two = Triangle, Three = X, Four = Circle.

Tekken 7 was released for PlayStation 4, PC, and Xbox One back in June 2017, and has received extensive post-launch support from the development team. In addition to returning characters as DLC, such as Anna, Armor King, and Zafina, we’ve also gotten guest combatants such as Geese Howard and Negan.

The game recently entered its third season of content, which kicked off with some brand new moves for all the cast, plus an overhaul of the health bar system design. Looking ahead, Tekken 7 is set to receive frame data, another new character, and an extra stage as Season Three continues into 2020.