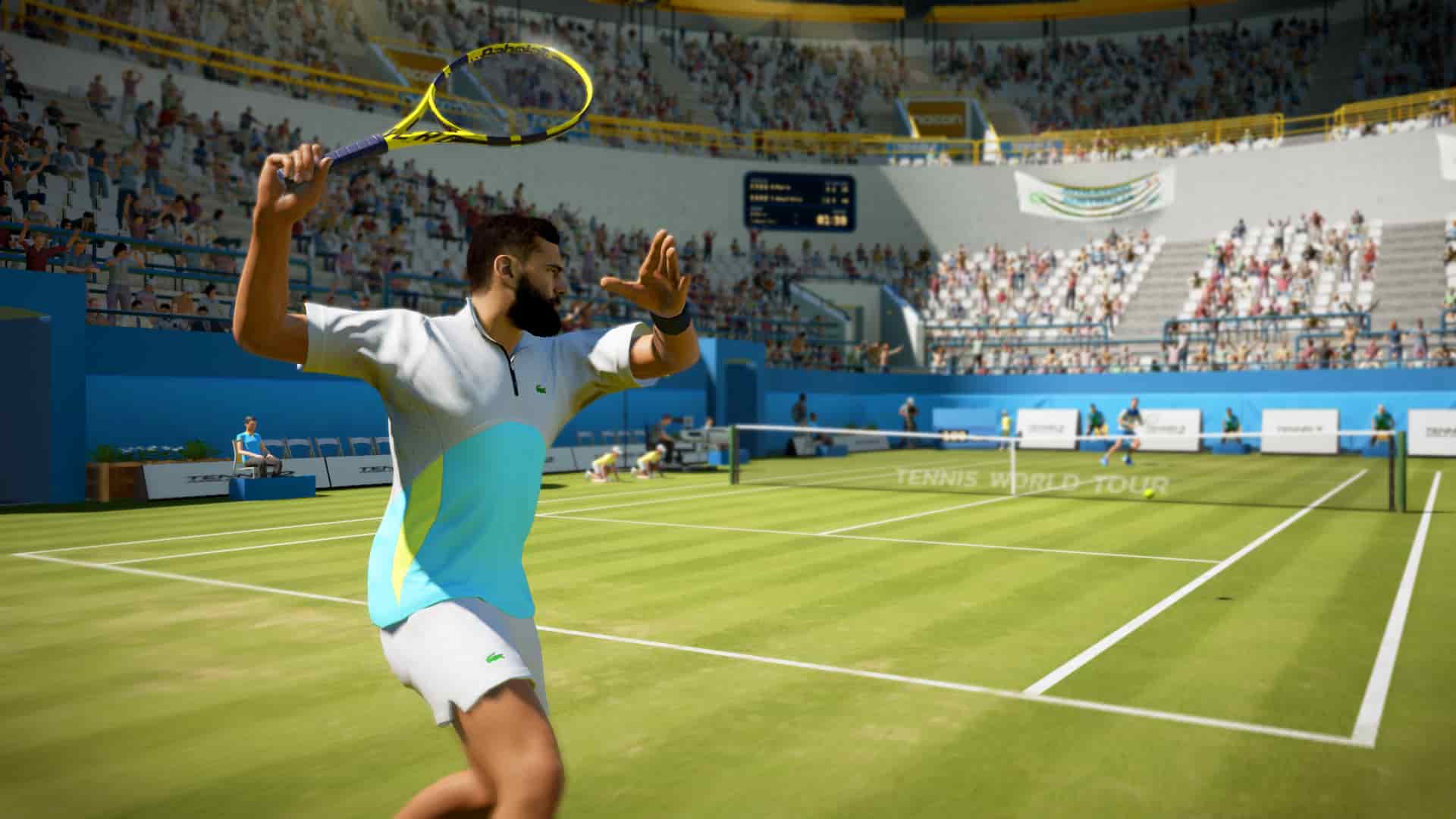 Tennis World Tour 2 will be arriving on next-generation consoles in 2021, NACON and Big Ant Studios have announced. In addition to including the base game, this version will also feature extra content and gameplay improvements.

In addition to the PS5 and Xbox Series X/S versions of the game, Tennis World 2 is also receiving an Annual Pass, which features official stadiums and three DLC packs that will be rolling out over the next four months. The second batch is out today, and includes US player Sofia Kenin and Karolina Plíšková from the US and Czech Republic, respectively.

Two more will be released in January and March and add more goodies such as a new tournament, eight new players, new stadiums, gear and clothing.

Tennis World Tour 2 is out now for PS4, Nintendo Switch, PC and Xbox One and will arrive on PS5 and Xbox Series X/S in March 2021.