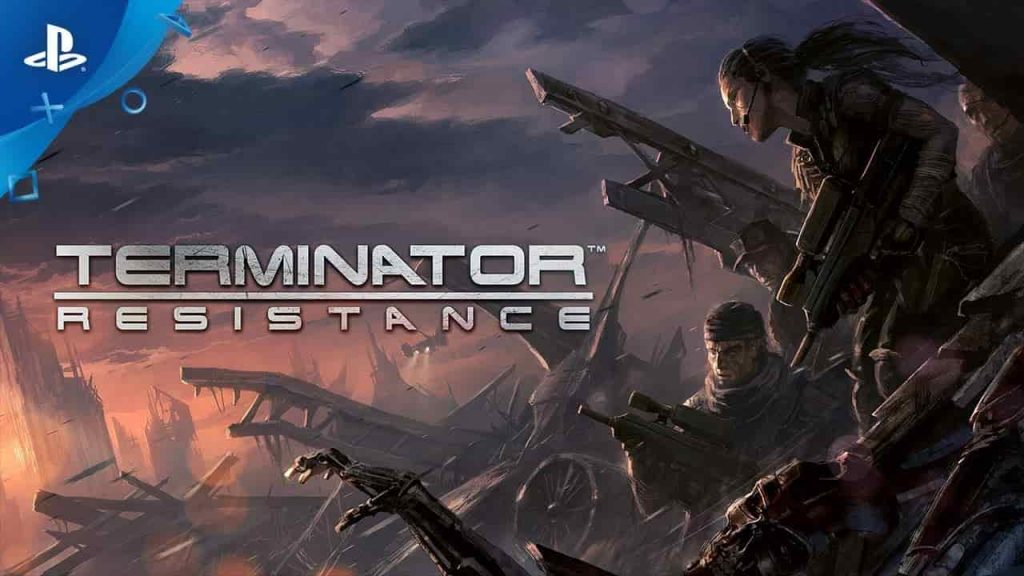 Terminator: Resistance developer Teyon has released a new combat-focussed gameplay trailer for the upcoming action-adventure romp, which highlights protagonist Jacob Rivers battling against SKYNET in the Future War against the machines.

In addition, the studio also rolled out another video detailing the first few minutes of gameplay, which serves as an introduction of sorts to the game’s mechanics and futuristic battlefields.

When developing the game we knew that authentically recreating the Future War scenario was key for fans, so we put a lot of effort into analysing the short glimpses we get of the future in Terminator and Terminator 2 in order to bring those environments and details to the game as closely as possible.

The best example of this is the resistance shelter which is seen in the first Terminator. Also the Resistance uniforms are recreated with a lot of attention to detail. We really hope Terminator fans will enjoy lovingly crafted touches such as these in the game.

Combat is an exciting part of TERMINATOR: RESISTANCE but our team has also worked hard to create a thrilling story, an engaging cast of characters and satisfying RPG-lite mechanics.

We wanted to create situations in the early part of the game where engaging T-800s elicited dread and fear. So at beginning, the player has no access to plasma weaponry, so he isn’t able to harm a T-800. The only way is to avoid it or knock it down with a shotgun and use the moment to flee. The situation changes when Jacob gets access to more advanced weapons later in the game.