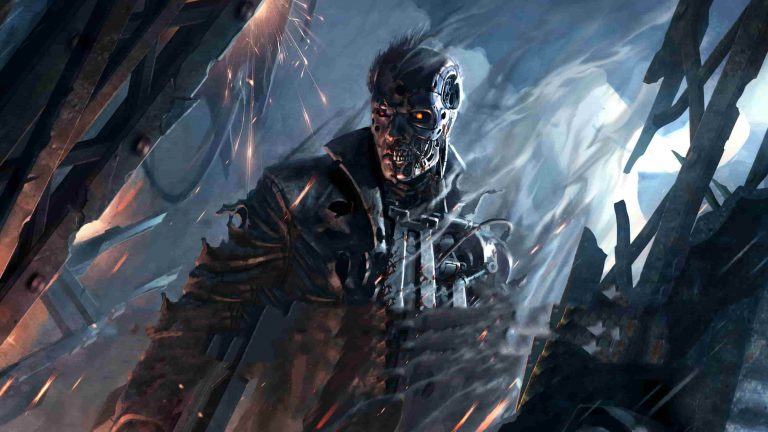 Reef Entertainment has revealed that the free Terminator Resistance PS4 to PS5 upgrade could see a slight delay, and as such may not launch alongside the native PS5 version later this month. Apparently, it’s down to some extra work that Sony needs to do.

Here’s what the company had to say in a statement on the Terminator Resistance website:

As of the moment, we have not been given a final date on when SONY will be able to complete this. As a result, there is a strong possibility that the PS4 to PS5 upgrade will not be available for the launch of TERMINATOR: RESISTANCE ENHANCED on April 30th and will follow a short time later.

Terminator Resistance was released in the UK on November 15, 2019 and in the US on December 3, 2019. You can read our review of the game here.