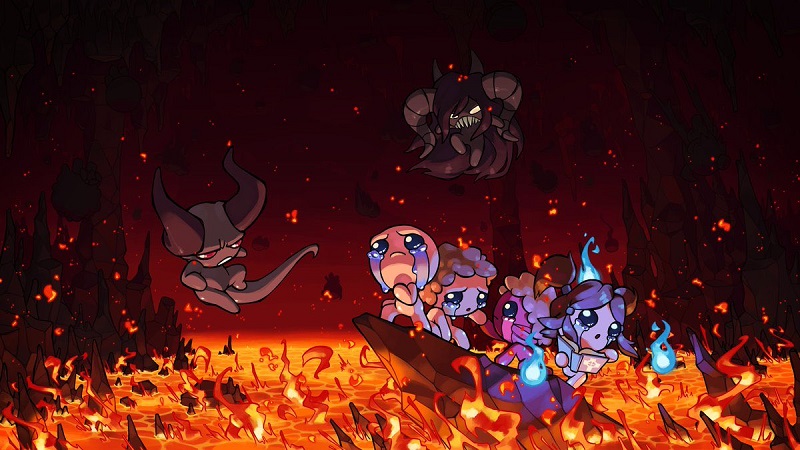 The Binding Of Isaac: Repentance was already suspected of being slated for November 4, 2021, though no official confirmation was ever given until today, when they game’s creator, Edmund McMillen took to Twitter to announce the news.

According to McMillen in his tweet, if you were looking for a physical copy you’ll be able to snag one “not long after” the digital release this Thursday.

You can see his tweet, which also included some new artwork for yourself, here:

The binding of Isaac: Repentance releases on switch, ps5, ps4 and Xbox series x THIS THURSDAY! ( nov. 4th ) Xbox 1 release not long after as well as retail releases with some special goodies! pic.twitter.com/H9OSsSqShJ

McMillen does also mention that there will be some special goodies within the retail releases, though we don’t know that exactly that will yet mean. Hopefully we’ll have a confirmed release date for the physical releases of the game sometime soon.