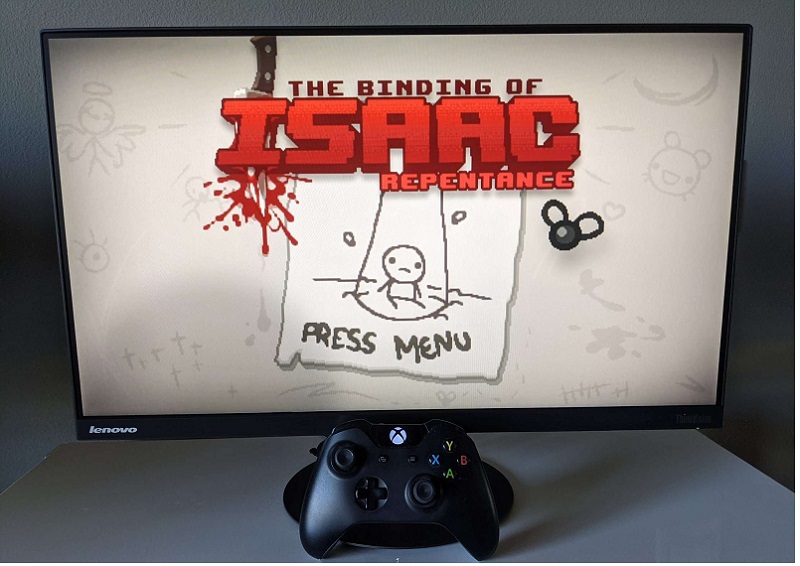 The Binding Of Isaac: Repentance could potentially be releasing very soon, as in November 4, 2021 soon thanks to a listing on the Microsoft Store and a recent tweet from the game’s executive producer, Tyrone Rodriguez.

The tweet is nothing more than a picture of the game, running on presumably an Xbox since the photo features and Xbox controller, with the caption “the truth is out there”. The replies to the tweet are then filled with pictures from others about the store listing, with November 4, 2021 clearly listed as the release date.

The truth is out there pic.twitter.com/4nnM0cVCw3

Now obviously this is not a confirmation from Rodriguez that the highly anticipated title will release this November on PS5 and PS4, but it would make sense, as this time of year was already their targeted release window in the first place.

In any case, Binding Of Isaac: Repentance has already been out on PC for months, so it really shouldn’t be that long before we see it on consoles, whether the release will come at the beginning of November or not.