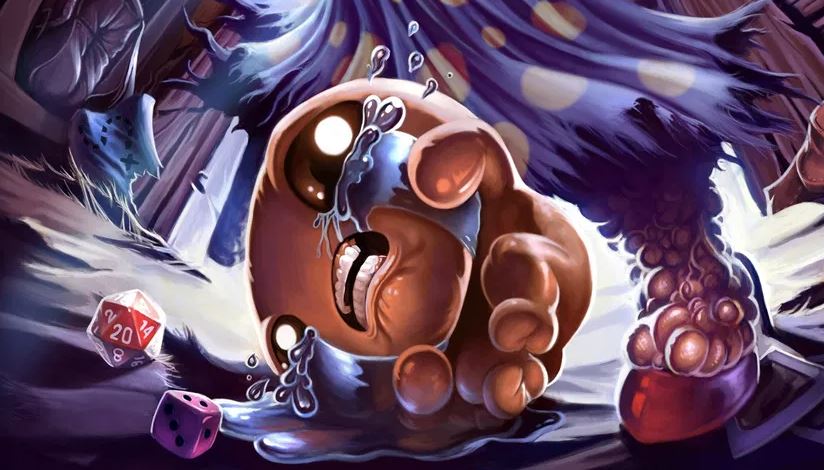 Nicalis has announced that The Binding Of Isaac: Repentance will conclude the hit series and release for both PS5 and PS4 in Q3 2021.

The PS5 version will also see a physical release via the Nicalis Store and retailers, priced at $59.99. This expansive conclusion to The Binding of Isaac will feature a full alternate path with brand new chapters, as well as a new ending and final boss. The game supports co-op for up to four players, includes 700 items (130 of them new), two new playable characters, 5,000 new room designs and a whole, whole lot more.

You can watch the announcement trailer for the game below:

Before the game hits other platforms, it will first release on PC on March 31. The game has been highly anticipated for years now and it is nice to see that a release is near.

The Binding Of Isaac: Repentance is set to release for PS5 and PS4.