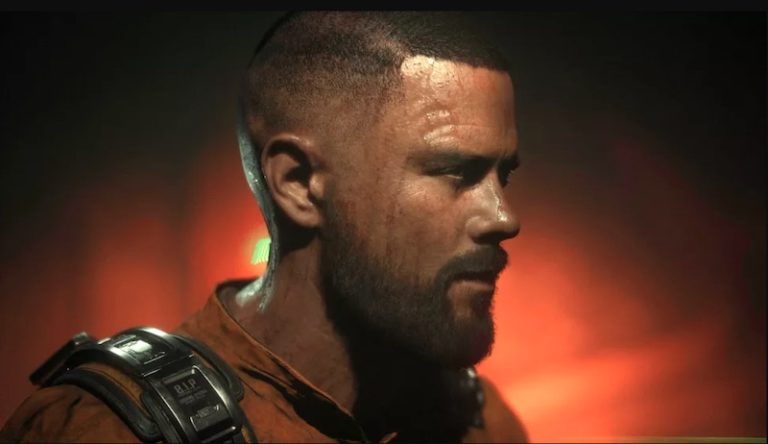 The Steam page for The Callisto Protocol has revealed that the game’s Season Pass will feature brand new death animations for protagonist Jacob, as well as a bunch of other content for Striking Distance Studios‘ much-anticipated sci-fi horror title.

According to the listing, there will be a Contagion Bundle released as part of the Season Pass that implements a brand new mode plus “thirteen new Jacob death animations,” while the Riot Bundle includes a “previously undiscovered area” and “twelve new enemy death animations.”

Meanwhile, there’s also the Outer Way Skin Collection, which is described as follows: “Bear the armor of the Outer Way, an underground insurgency pitted against the UJC, as you fight to survive the horrors of Callisto.” Story DLC is also mentioned and promises to “dig deeper into the horrifying secrets of The Callisto Protocol.”

The Callisto Protocol is scheduled for release on PS4, PS5, PC, Xbox Series X/S and Xbox One on December 2, 2022. The PS4 version of the game has just received a day one patch, which weighs in at nearly 27GB.

If you don’t mind a few spoilers, you can read the full list of The Callisto Protocol Trophies here.